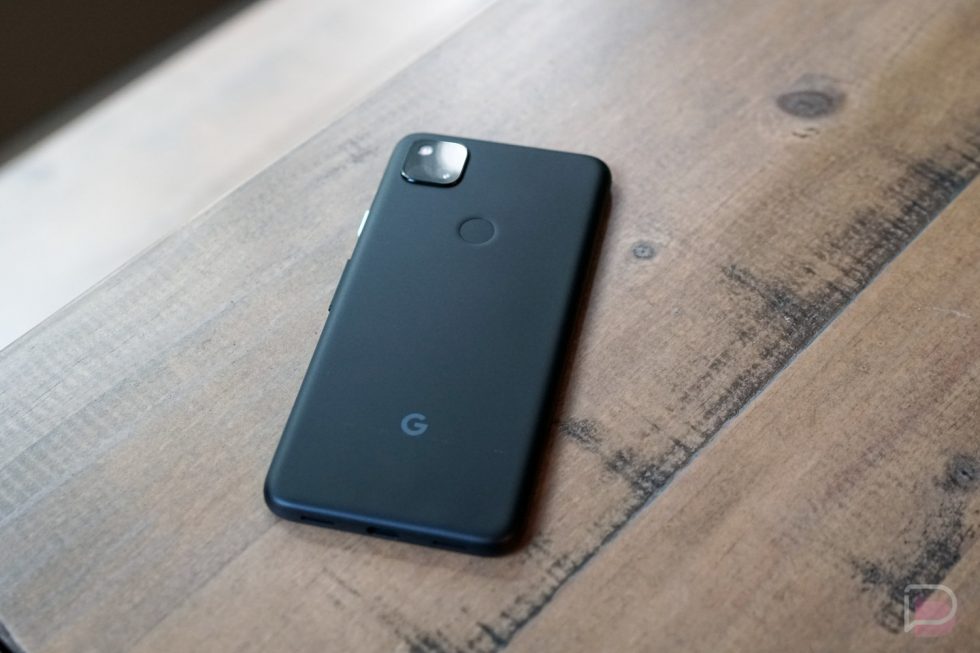 Now that the Google Pixel 4a is available and in the hands of many, Google went ahead and released its first two factory image and OTA files. Most of you shouldn’t care, but if the hackin’ root bros are already getting busy, these files will come in handy.

Google posted both May and August builds, probably because the phone was supposed to launch in May at Google I/O. Since it didn’t and instead showed up this month, we get August’s file as the most recent. I’m not going to try and figure out where the June and July builds are because it simply does not matter.

Not sure what the hell a factory image or OTA file is? That’s cool, you don’t really need to know. These are files (factory image) for when you need to fully restore your phone’s software after messing with system files that might break it or if you’d like to update easily (the OTA file) using adb on your computer instead of waiting for Google to push the update over-the-air.

If that all sounds super interesting (it shouldn’t until September’s update arrives in two weeks), have at the links below. 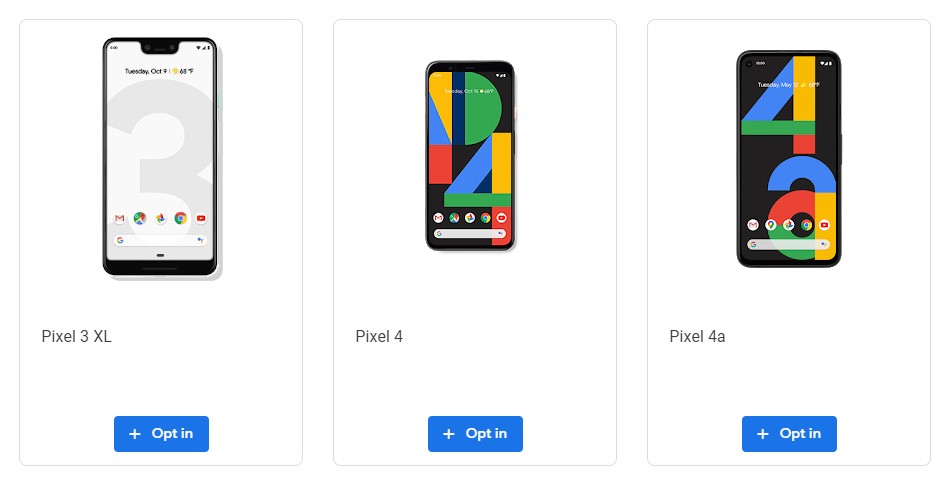 On a related note, if you own a Pixel 4a and want to get into the Android 11 Beta already, you can do so now. The Pixel 4a is showing up as an eligible device that will let Google push the latest beta to you with a couple of clicks.

Similarly, Google just posted the Android 11 Beta factory image and OTA files, similar to the ones we talked about above, only these aren’t 100% stable.