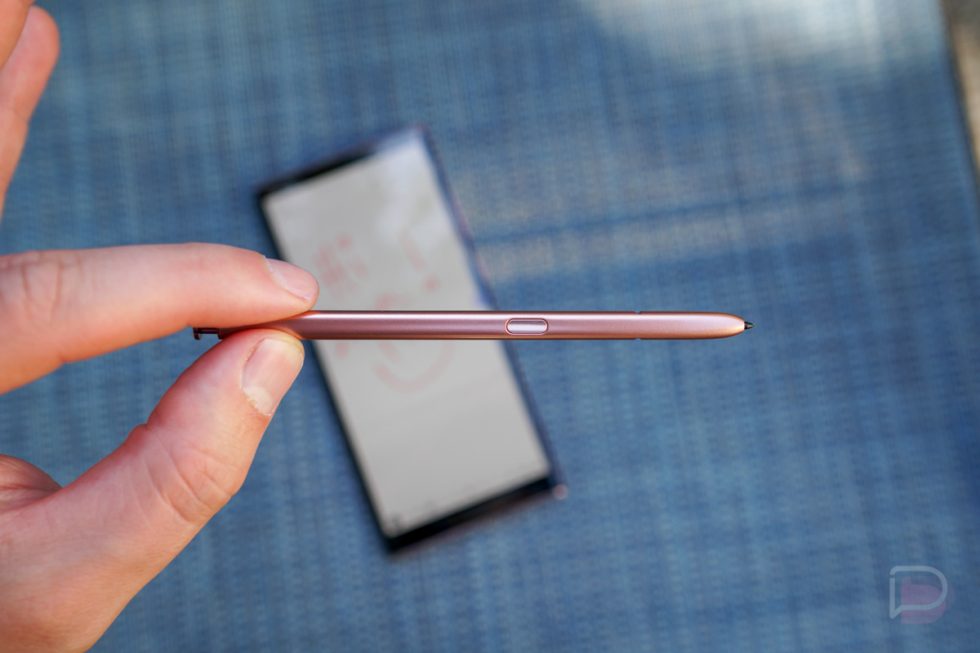 If a report from South Korea this weekend is accurate, the Galaxy Note 20 (review here) may be the end of the line for the Note series. According to an industry insider, Samsung is expected to offer the S Pen, the Note line’s key differentiator, on a model of the Galaxy S21 next year, while only producing a foldable device, reported to be the Galaxy Z Fold 3, for the second half of 2021.

Let’s break this down.

That’s the only details we know of right now, but considering the popularity of the Note line, it almost seems crazy for Samsung to do this, unless it’s possibly tied to shrinking overall device shipment numbers or the scaling back of production due to COVID-19. We just don’t know right now and it’s unlikely Samsung will corroborate any of this reported information at this time.

Also, let’s just giggle ever so slightly at the naming scheme. If an S Pen is what makes a Note a Note phone, then how come the Galaxy S21 Ultra won’t be a Note if it ships with an S Pen? This isn’t arbitrary, Samsung, these are facts backed by logic and science.

Note fans, I have to hear from you. What are you thinking about the possible end of the Galaxy Note line?