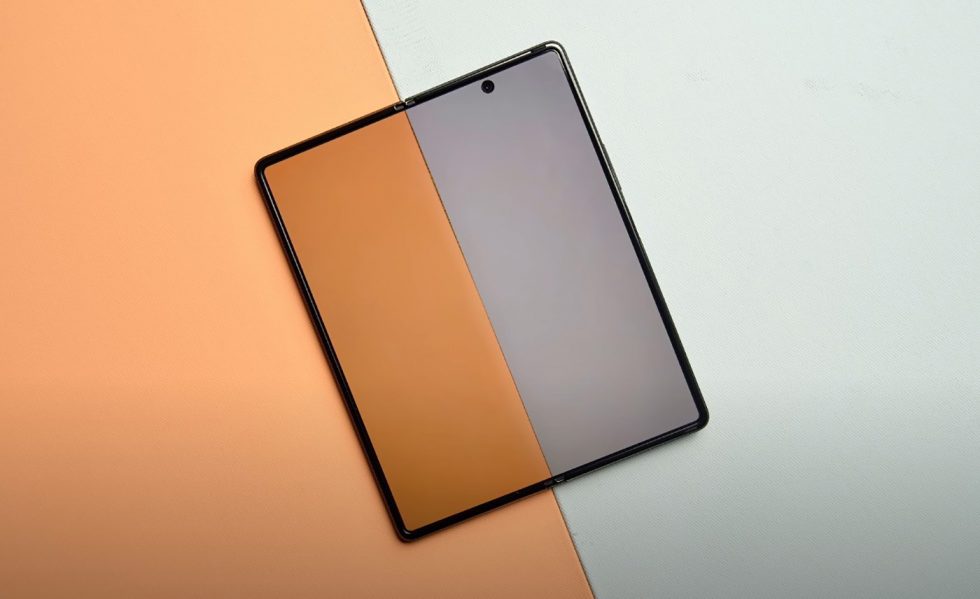 At Samsung’s big Unpacked event earlier this month, the company was only willing to give us a brief tease of its new foldable, the Galaxy Z Fold 2. They told us that we would have to wait until September 1 to find out the rest, including its price. Today, because the internet always beats Samsung to making anything official, a new video is showing off the phone in great detail.

A full review of the Galaxy Z Fold 2 showed up and it has me absolutely drooling.

In the video, we get to see comparisons of the original Galaxy Fold to this new Z Fold 2, where the upgrades or maturation of the new Fold 2 are so apparent. From the outside display’s new length to the lack of that ugly notch on the inside, this looks like a device that quickly grew up from last year.

You also get to see that front display in action (gaming, Maps, etc.), a fun way to get into selfies or vlogging with the rear cameras and cover display, propping the device up in various angles to consume content or get things done, using the phone’s new Flex Mode as if it had two separate displays on the inside, and more.

Sure, this phone is going to be stupidly expensive and out of reach for almost everyone, it’ll be a bulky nuisance in your pocket, and there will still be worries about its durability, but man, this is one of the few out-there ideas we’ve seen in years that actually looks great. Whoever is in control of time, please press “fast forward” to September 1.