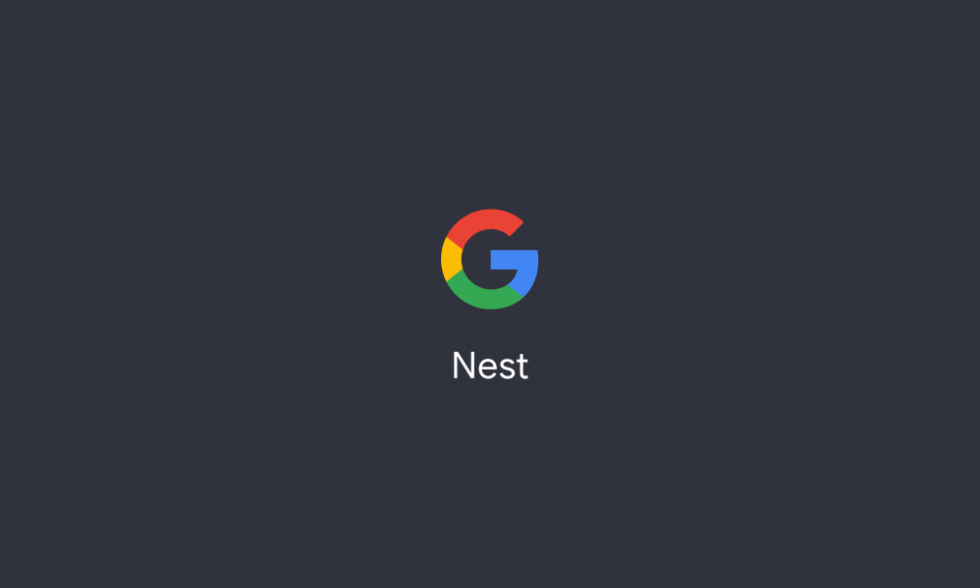 We don’t talk about Android TV all too much here, but that’s only because there isn’t ever much news going on in that realm. Today is oddly different, though. We’ve already discussed Google thinking about changing the name of Android TV to Google TV, as well as TiVo’s new $50 Android TV-powered device. For our next piece of coverage, we’re talking about a new report from Protocol that details new Android TV (possibly Google TV) hardware with Nest branding and a completely refreshed UI.

According to the report, it’s a dongle device, similar to existing Chromecast dongles. The difference is, this dongle will have a standalone OS (Android TV which may be named Google TV by the time this thing launches), complete with its own remote control. On a Chromecast, you need a smart device or computer to queue up content.

The possible existence of this device was first reported back in March. 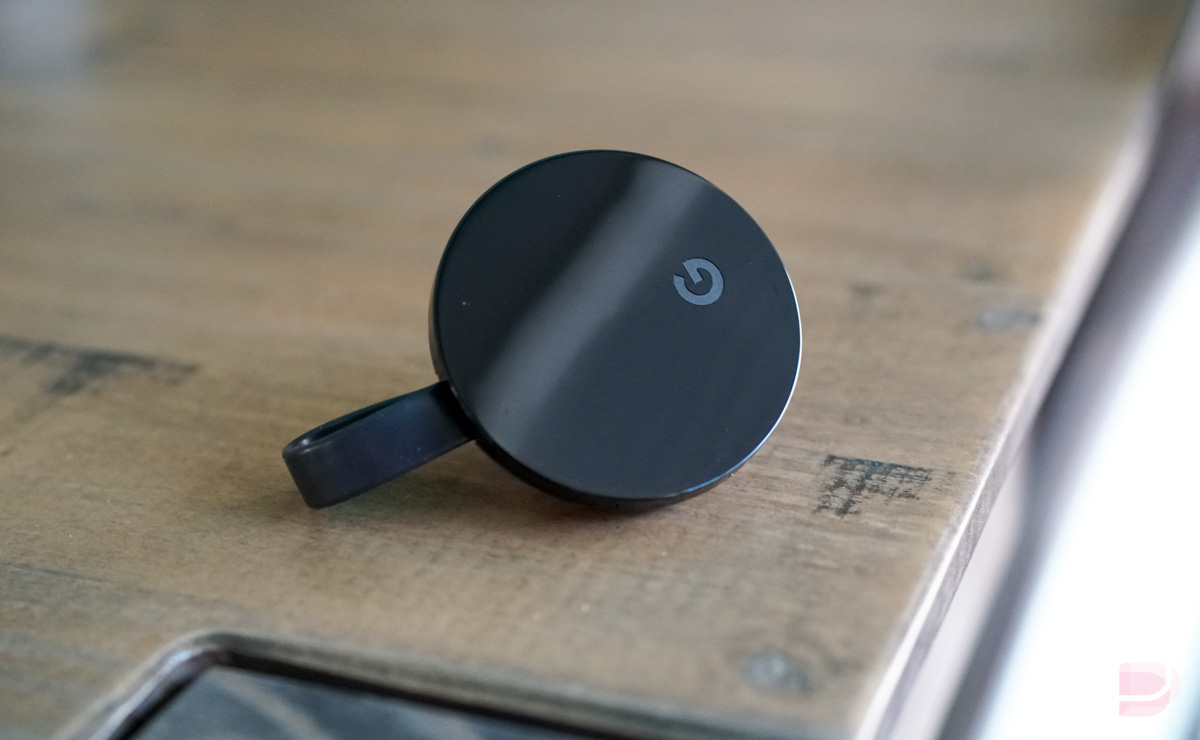 For the UI, it’s heavily noted that instead of highlighting different apps, the device will highlight specific titles of movies and TV shows. The entire emphasis will be on titles, not just apps. However, apps will be downloadable, presumably from Google Play, including all of the big ones like Disney+ and Netflix.

For the hardware, a source of Protocol states that Google may opt for Nest because the company has been wanting to utilize that branding as an umbrella for its smart home devices. While that somewhat makes sense to us, it also doesn’t. It’s no secret that Google has a bit of an issue when it comes to branding and naming things, so we’ll just have to see if the Nest play works out.

The reports claims that this new device could launch in the coming months at a price under $80, but with the pandemic happening, there’s no telling how it will affect the launch of various products. Best to practice a bit of patience right now.