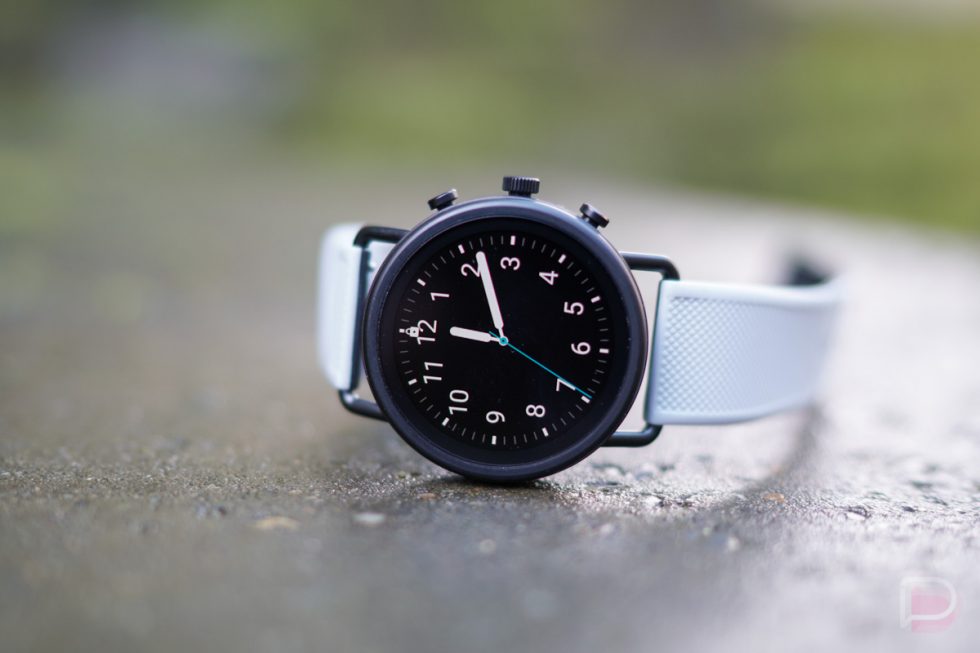 Google Play Music is set for shutdown starting this month and finishing up before 2020 ends. For the next several months, Google will push users onto YouTube Music, a music streaming platform that has improved since launching a few years back, but one that still sort of, well, sucks.

Because Google Play Music is shutting down, Google has informed Wear OS users that they’ll lose access to the app on their watches in a couple of weeks (it’ll stop working). They are doing so without a YouTube Music app for Wear OS available to replace it.

What’s the big deal here? It means you can’t load up your watch with locally stored music for offline playing, find a new playlist through your watch, or do any sort of meaningful music action without pulling out your phone.

Google said through a post on their support forums that Wear OS smartwatches will still show music controls automatically when someone uses YouTube Music, but they are likely just referring to the media controls that the platform shows. Those do indeed work, but again they are basic play/pause and change track buttons rather than an actual music app.

Google continues to say that it is “investing heavily in improving integrated music services through all of your connected devices with YouTube Music,” except they are taking their sweet time. We also wish they would invest some of that time in Wear OS, but that’s probably asking way too much.