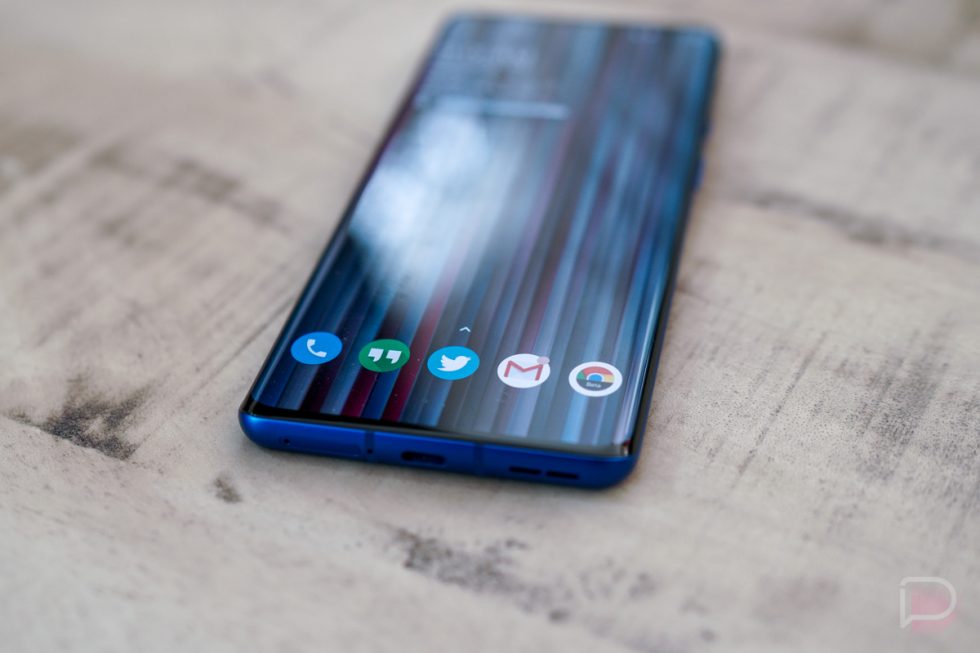 You may recall that tease from OnePlus CEO Pete Lau a week ago, where he hinted at his company (finally) introducing an always-on display feature with the update to Android 11. As it turns out, we may have a date for that reveal, and OnePlus may give us even more.

Through a post to the OnePlus forums, Lau told the OnePlus community to expect “some exciting updates” for their OxygenOS in the very near future. After a couple of Android 11 developer preview builds, they are planning to push out the final developer preview on August 10. At that time, there’s a good chance they will show off a handful of new features.

Lau said that OxygenOS 11 (Android 11) will introduce “fresh design elements, as well as some highly anticipated features that many of you have been asking for.” He wouldn’t specify what those were, but did reference features based on feedback from their Open Ears Forums and IDEAS platform.

You may recall from May that the IDEAS platform is where OnePlus first confirmed the upcoming addition of always-on display. At that time, they also talked about adding folders to the app drawer, new features to Zen Mode, fingerprint lock for hidden pictures in the gallery, and more. We sort of think Android 11 may bring the much-needed dark theme toggle to Quick Settings, which is another feature OnePlus told us is coming.

So August 10 is officially marked on our calendars for big OxygenOS news from OnePlus. Keep in mind that they may reveal new goodies, but you may not see them on your OnePlus phone for some time as they build out betas and prepare for a stable release.