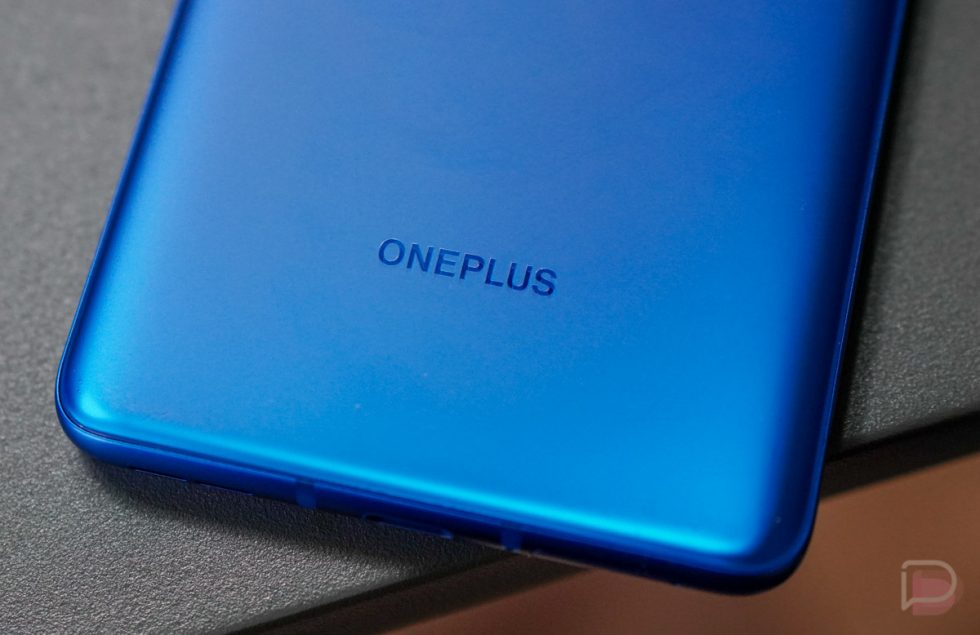 OxygenOS in OnePlus phones is one of our favorite flavors of Android. From the lean and fast feel of the skin to the selective set of included features that add to the experience, it might be the best of them all. It’s not without issues, though.

Since OnePlus started introducing the ability for you to switch themes on its phones, they’ve done it in a pretty clunky way. For example, on the OnePlus 8, in order to change themes, you need to head into Settings>Customizations and then either switch to the “Nuanced dark” theme or change the tone to “Dark.” That’s a multiple step, multi-screen process.

On Pixel and Galaxy phones, Motorola’s Edge+, and every other phone I can think of that has been across my desk in the past year or more, it’s so much more simple than that to change to dark. Most other phones, you simply swipe down the quick settings panel and toggle dark theme on or off.

In a OnePlus Q&A thread at the company’s forums, a moderator said that OnePlus is going to make it easier to toggle dark mode in quick settings, probably just like you do on every other phone. The change could take some time, as it has to go through levels of testing first:

Q: What kind of upgrades can be expected in the Dark Mode?
A: To make it easier for users to turn on Dark Mode with one click, we are planning to add the Dark Mode switch in Quick Settings. It will be having internally testing before pushing Open Beta version to wider users. This feature update is scheduled for internal testing this month.

In other bits of news, OnePlus said they have an update planned to improve the app switcher experience and address various bugs. To read about the rest, hit up that link below.