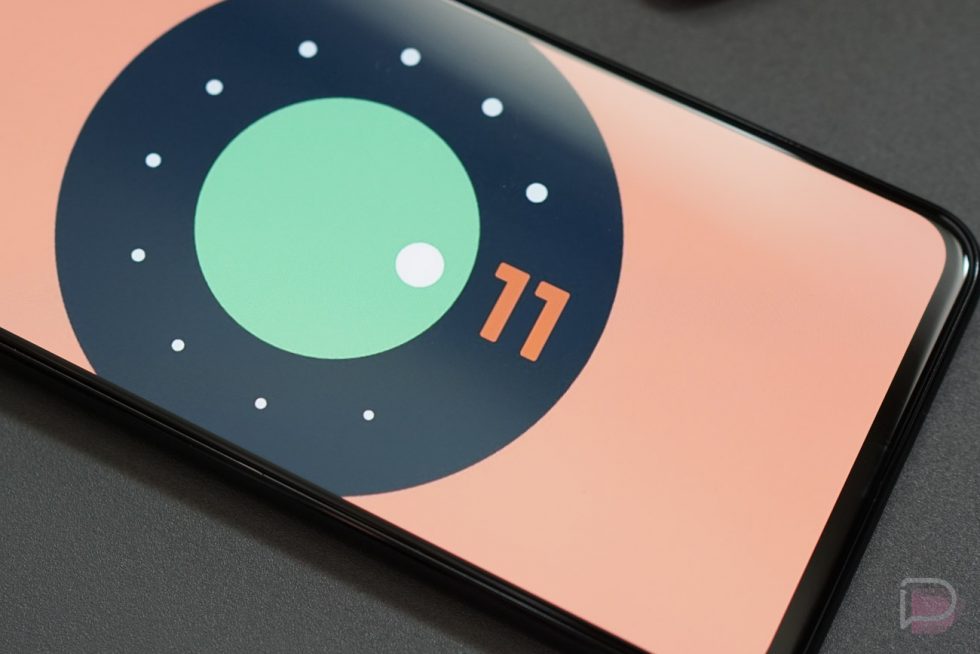 Google just released a fresh Android 11 Beta update as Beta 2.5. The update is a small bug fixer that tries to take care of a number of annoying flaws we’ve been hearing about since Beta 2 dropped earlier this month.

The big deal here is that the update tries to fix the screen flicker that was happening on Pixel 4 devices in low light or low brightness situations. It also gives Pixel 4 and Pixel 4 XL owners the ability to rollback to Android 10, which several Android 11 builds were preventing them from doing.

If you are interested in running the newest Android 11 Beta, Google is offering numerous ways to get updated. The easiest way is going to be by joining the Android Beta program, since it requires no tools or adb commands or file downloads.

If you are already running a previous Android 11 preview or beta build, you could sit back and wait for the over-the-air (OTA) update to arrive, which should happen shortly. Finally, if you like the old school way and would rather get your hands dirty with a bit of file flashing, you’ll find OTA and factory images files, as well as the new Android Flash Tool available.