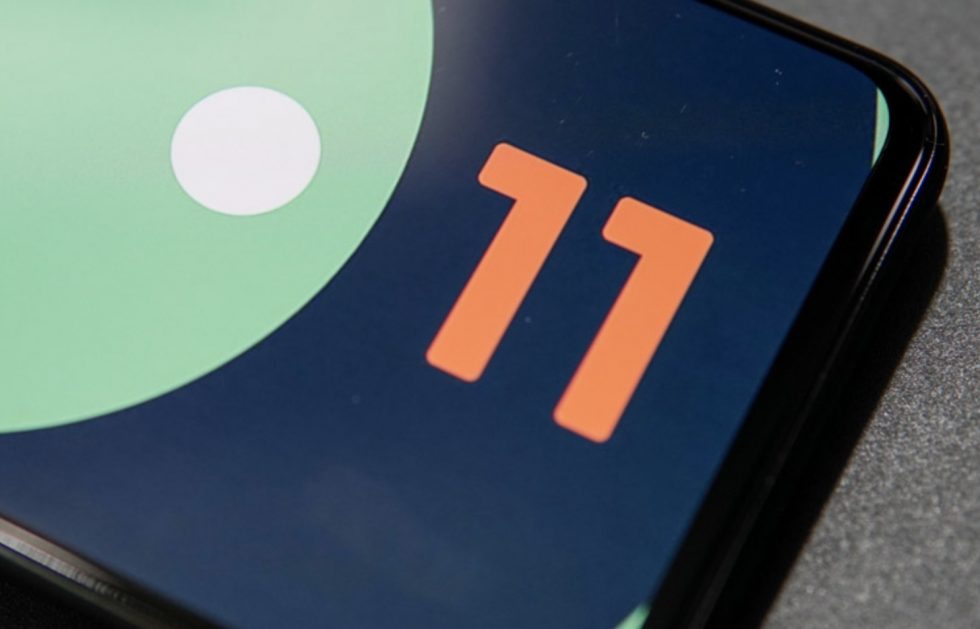 It’s a mid-week Android part – Google just released Android 11 Beta 2 for Pixel devices, including the Pixel 2, Pixel 3, Pixel 3a, and Pixel 4. If you own one of those Pixel phones, you can get updated right away!

This is technically the third beta build we have seen following the original Android 11 Beta 1 and follow-up, bug fixing Beta 1.5.

Google says that this new Beta 2 “marks the Platform Stability milestone,” which means it should carry “final system behaviors” as we approach a release candidate. This goes without saying, but yes, this should be the most stable yet. Still, it is a beta, so expect there to be issues here and there.

This specific Android 11 Beta 2 includes fixes a gesture issue, where they would stop working when returning to the home screen. The keyboard should show as expected in apps now, audio distortion is gone, the recent apps screen should display properly, and screenshots/sharing/text selection there is supposed to work “correctly” now.

If you are interested in running the newest Android 11 Beta, Google is offering numerous ways to get updated. The easiest way is going to be by joining the Android Beta program, since it requires no tools or adb commands or file downloads.

If you are already running a previous Android 11 preview or beta build, you could sit back and wait for the over-the-air (OTA) update to arrive, which should happen shortly. Finally, if you like the old school way and would rather get your hands dirty with a bit of file flashing, you’ll find OTA and factory images files, as well as the new Android Flash Tool available.