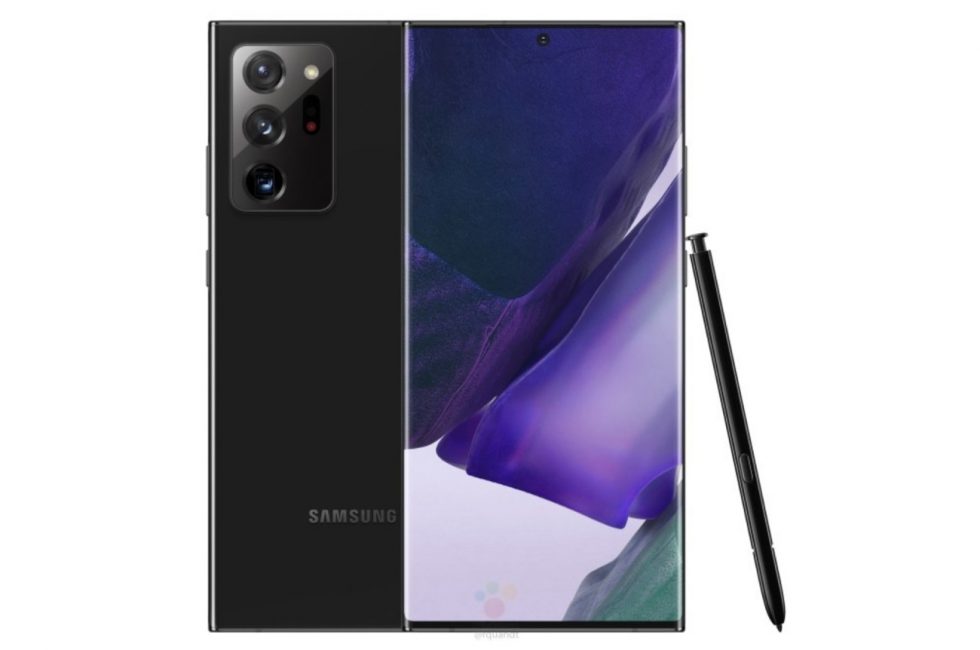 We’re learning a ton about the Galaxy Note 20 Ultra this week, possibly too much, ahead of Samsung’s unveiling event still scheduled for August 5. At this rate, there will be no surprises left for Samsung to virtually announce, but hey, that’s the internet for you.

A few major things are coming from the good people at WinFuture: First, the Galaxy Note 20 Ultra in Mystic Black is way too hot. Pictured above, this might be the color I go for, so long as that backside is a true matte finish. I’m honestly sick of fingerprints on my phone.

The next part, and probably more important than a color, is the potential for the Galaxy Note 20 Ultra to be a portable gaming console, thanks to enhanced integration for Microsoft’s xCloud gaming platform. According to WinFuture’s report, the Note 20 Ultra is the, “first smartphone in which, within the framework of a cooperation with Microsoft, the optimization for game use via online streaming via Project xCloud is emphasized.” 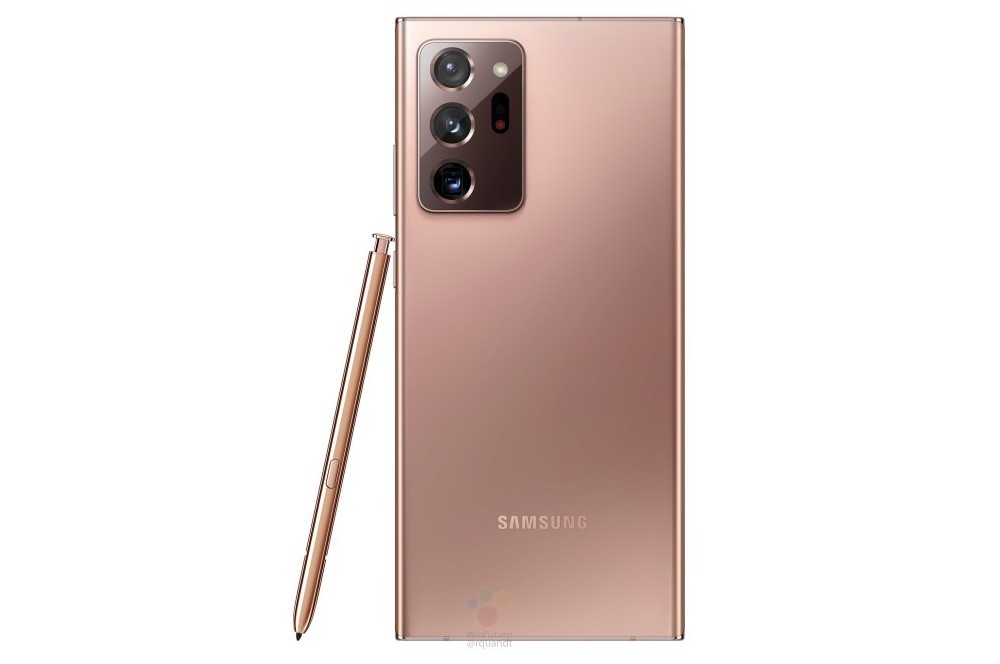 There’s a bit of rough translation from German there, but basically, we’re talking about an enhanced experience for Microsoft’s cloud-based game streaming service. Already plenty of phones are capable of running xCloud, but an enhanced version could be an additional selling point for this device. Since we expect this phone to have the best display, fastest processor, and plenty of RAM, there’s no doubt it’ll be a mobile gaming powerhouse.

WinFuture also detailed a few more things about the device, some of which we’ve previously discussed. The S Pen has received an improved response time to just 9 milliseconds, we can expect a laser auto focus system for the rear cameras, the display will refresh at 120Hz max, the battery size is 4,500mAh, and it will most likely cost more than $1,000. No real shockers there.

August 5 is coming right up. Are you excited for this one, Samsung fans?