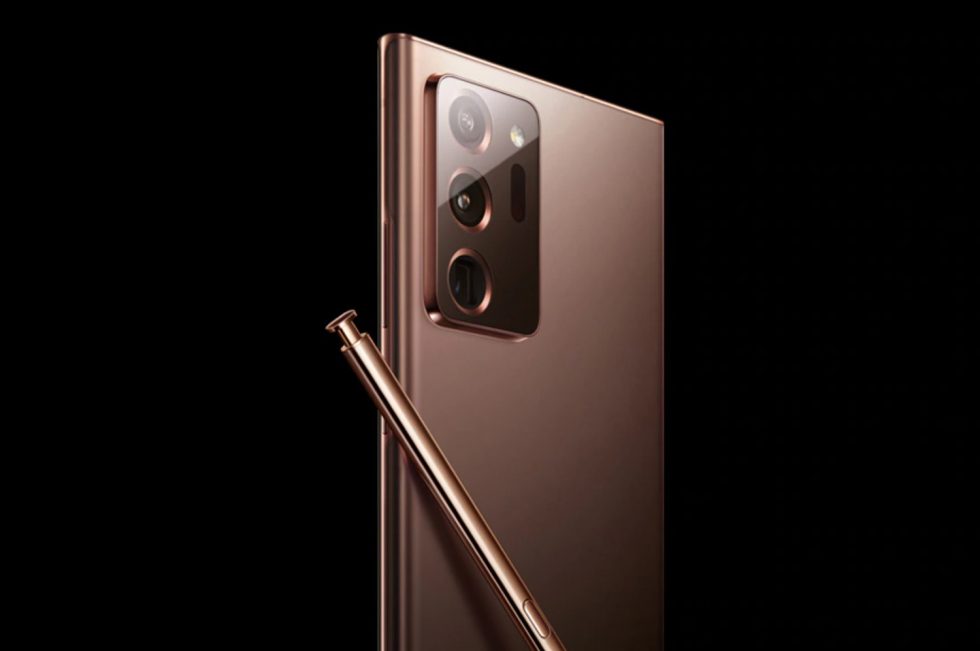 When August 5 rolls around, Samsung won’t hold back on product announcements, even if their Unpacked event is an online-only thing and money in the wallets of everyone is tighter than ever. Samsung is planning to show off five “power” devices, many of which we know about. There is one big question, though.

During a lengthy editorial to Samsung’s newsroom, Dr. TM Roh, who is head of Samsung’s mobile communications business, talked about our “Next Normal” and how Samsung’s new line-up of products will help usher in this era. The idea here is that a global pandemic changed the way we conduct our daily lives by limiting us to our homes and Samsung has a set of devices that will make this transition more awesome, or something.

He specifically called out their “five new power devices” that will be shown, and no, we aren’t just talking about phones. Roh said that these devices will help us “flow seamlessly and continuously” no matter where we go by being in our hands, in ears, and on the wrist.

Which devices is he talking about? I’m going to assume he means the Galaxy Note 20 line, Galaxy Z Flip 5G, Galaxy Buds Live (the beans!), Galaxy Watch 3, and Galaxy Tab S7 family. While that’s technically seven devices if you count the Note 20 Ultra and Tab S7+ as separate devices, I don’t imagine he is separating the families out individually.

You’ll notice I didn’t mention the new Galaxy Z Fold 2, and that’s because we still aren’t sure that it will be a big part of the show. There’s always a chance that Samsung uses the new Fold 2 as a last-minute tease with little info and a hint at a later reveal. I can’t really see it not making at least a quick appearance. After all, it looks like official renders of it are starting to pop-up.

The thing about Samsung showing off five to seven new devices during this time that concerns me is that none will be that affordable. While OnePlus is about to announce Nord at sub-$500, rumors hint at Google dropping everything in the Pixel line below $700, and Apple realizing a $400 phone can sell, Samsung is about to double down on ridiculously ultra-premium.