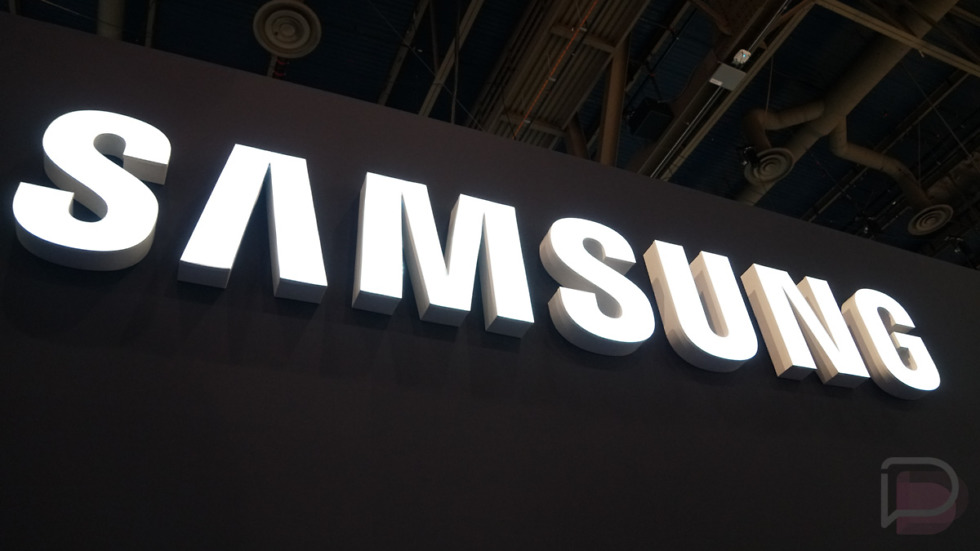 Big gorgeous display. Huge battery. Overclocked processor. Is there finally a tablet I might be interested in using coming soon from Samsung? Maybe!

According to SamMobile, we now have specs for the upcoming Galaxy Tab S7+ from Samsung, the next iteration in the company’s Android tablet lineup. In their post, it’s detailed that the tablet will feature a 12.4″ AMOLED display with a resolution of 2800 x 1752. Given the size, there isn’t a mind blowing density of pixels (267ppi), but we can expect full support for S Pen.

The tablet is also said to feature the Snapdragon 865+ processor from Qualcomm, which was detailed just earlier this week. It’s an overclocked 865, with a clock speed of over 3GHz. To sum it up, it’s fast and should deliver fantastic performance. Coupling with that performance is a battery that’s reported to weigh in at 10,090mAh. That battery is said to support Samsung’s 45W super fast charging, too, so that’s awesome.

Other specs include a 5G variant, up to 8GB RAM, in-display fingerprint reader, dual rear cameras, up to 256GB storage, and Android 10 (One UI 2.5) at launch.

If you want this thing, you’ll see Samsung unveil it most likely on August 5 during its Unpacked event.