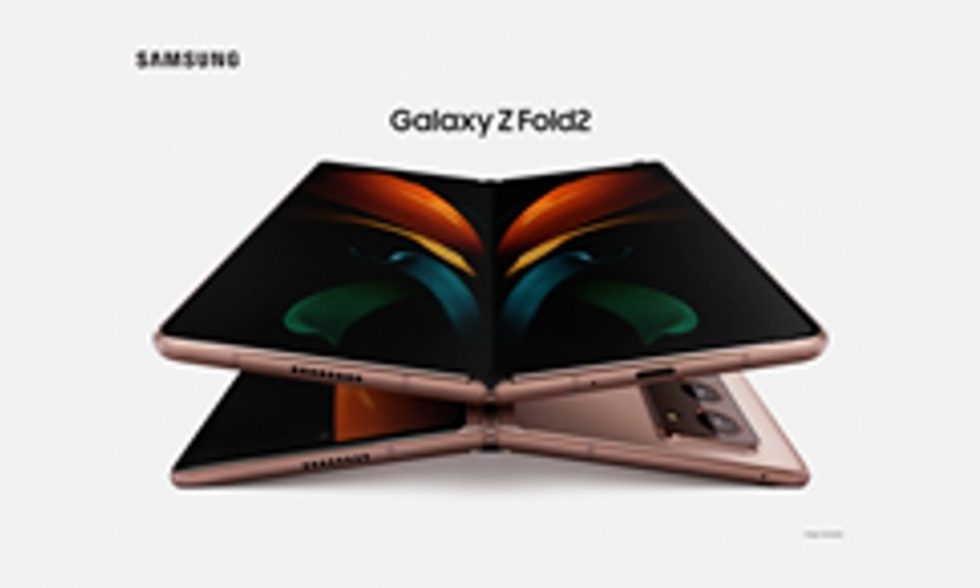 We originally thought Samsung would unveil the new Galaxy Z Fold 2 during the upcoming Unpacked event in August, but according to the latest info from Samsung insiders, that’s gonna be a no. Regardless, we may have our first decent, yet blurry look at the device this week, by way of @UniverseIce on Twitter.

The render shows us exactly what we’ve expected and seen up to this point. The camera module looks as we expected, this Rose Gold color still looks pretty hot, and the exterior display definitely looks bigger and better.

If we’re being truthful, this Z Fold 2 is the phone Kellen and I have been waiting for the most. Given the state of things, and how much time we’ve been spending inside, we’ve been dying to the get the ultimate couch phone back into our possession. From this render, it really appears that Samsung has stepped up the hardware in a big way, so it’s going to be hard not to be excited for this phone. The only issue we foresee is price — it’ll likely be super high, similar to the original.

What do you think? Is this the one?