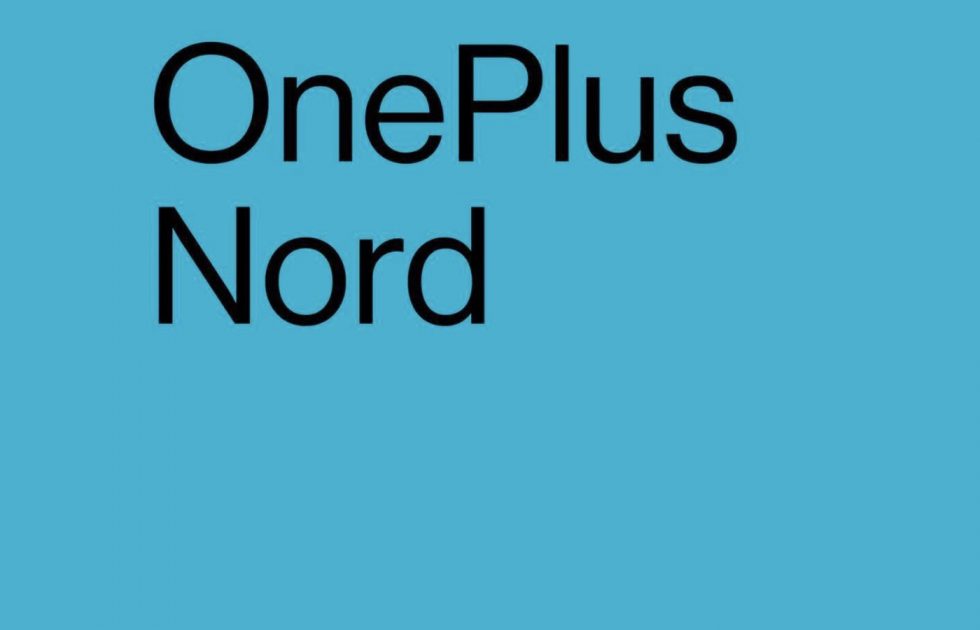 OnePlus confirmed this morning that its new and affordable product line is indeed called Nord.

After teasing OnePlus Nord with an Instagram account called “onepluslitezthing” as a bit of a joke referencing the two previously rumored names, the company switched the name over to “oneplus.nord” as a part of it releasing the first video of a series that will walk us through the OnePlus team’s journey to creating Nord. You can watch it below.

During the video, OnePlus CEO Pete Lau mentions that this Nord device will be their first to launch in some time at under $500. How far under that number we won’t know, but we should learn over the next couple of weeks.

As you know from a previous post, the OnePlus Nord is going to launch initially in Europe and India, with North America hopefully joining the party later on. OnePlus has apparently planned to launch a “highly limited beta program” for the device in the US to start.

What else do we know about OnePlus Nord? These could be the specs. It may not look like these renders anymore, though.

[Turn on sound🎧🎵] We thought about making great mobile tech accessible to everyone. So we made it. Again. And we got it all on film. 🎥 Watch New Beginnings Episode 1 right here on IGTV. #OnePlusNord #NewBeginnings