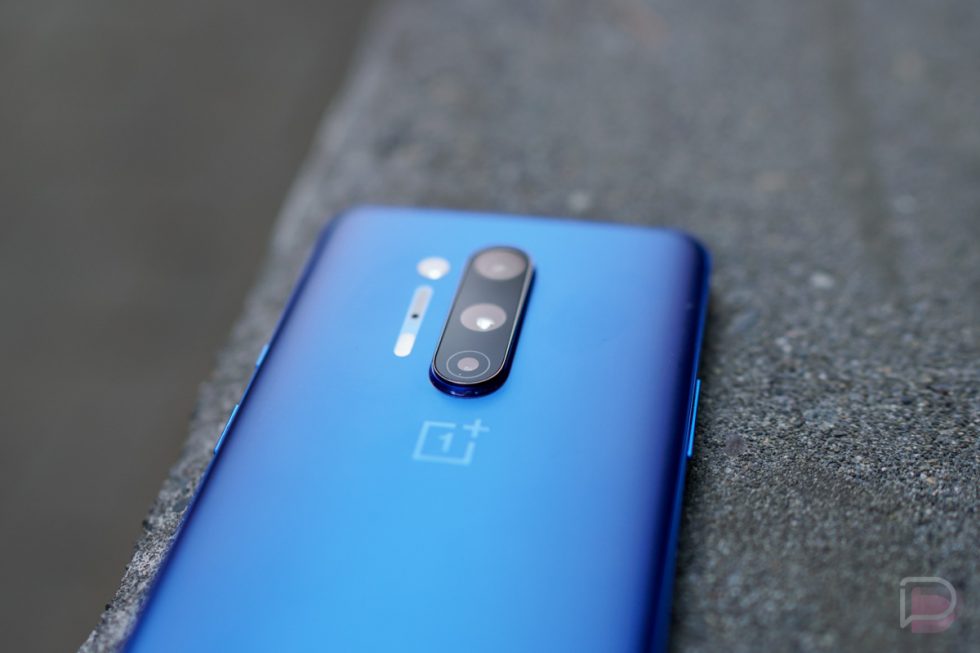 The list of mystery items surrounding OnePlus Nord are dwindling fast, with camera specs now confirmed by the company.

In a blog post to the OnePlus forums this morning, Simon Liu, the imaging director on OnePlus Nord, shared the breakdown of the camera setups for their upcoming device. He confirmed that the back will feature four sensors, while the front selfie system is made up of two (we knew a bit about these).

On the back, Liu shared that we’ll find a 48MP Sony IMX586 sensor as the main shooter, alongside 8MP ultra-wide, 5MP depth, and macro sensors. That 48MP Sony sensor is the same camera you’ll find in the regular OnePlus 8, a phone that will cost hundreds more than Nord. It features an f/1.75 aperture, optical image stabilization (OIS), and “a range software enhancements for it that really make it incredible to use, such as fine-tuning its image processing in a range of scenarios.”

On the front, you have 32MP main next to a wide-angle lens with 105° field of view. Like the rear cameras, OnePlus put a lot into the algorithms that process photos taken with each, so that means leveraging the “power of AI,” using long exposure to brighten up low light shots, etc. The cameras will also try to smartly detect faces in order to pull everyone in focus.

OnePlus is suggesting this 6-camera system is the “one of the most diverse camera systems” they have ever put into a phone. That’s important to point out since this phone will sell for under $500.