According to a recent interview with Carl Pei, the new mid-range Nord phone from OnePlus focuses primarily on getting three things spot on. They include bringing a flagship-level camera experience to this range of phone, offering a fantastic user experience, as well as maintaining the level of OnePlus quality consumers expect.

While somewhat cliche, that’s not a bad list for a phone that should come in at under $500.

Let’s talk about the camera first. Pei is quoted as saying, “With the OnePlus Nord we’re bringing a flagship-level camera to the mid-range price range, which I think consumers are going to be really excited by.”

OnePlus for at least the past couple of years has been investing a lot into the camera experience for its customers. As a current user of one of its phones, I appreciate that, but would also like to point out that the camera still isn’t as good as the one you’ll find on a Pixel device. It’s by no means a bad camera, I just wouldn’t want anyone to get their hopes up that the OnePlus Nord will have a magical camera. Even though cameras on OnePlus phones have been improving year-over-year, I think it’s a safer bet to expect the multiple cameras on the Nord to be better than average. I’m not trying to be mean, I’m simply attempting to be realistic and set reasonable expectations. I’ll eat these words if OnePlus blows us away. 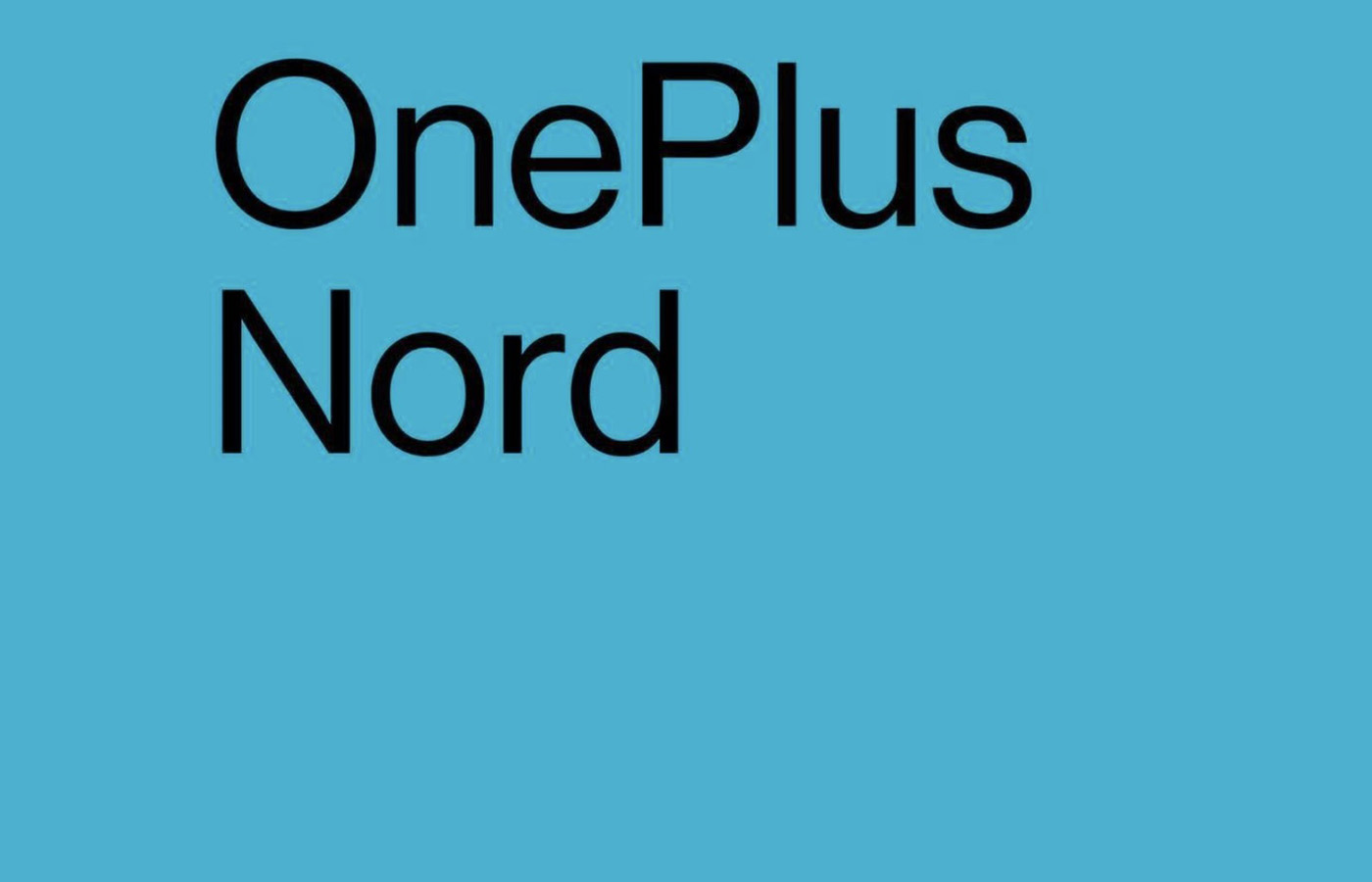 Speaking about software, Pei notes that, “it’s not only the hardware, but also how we optimize the software, the animations, to make sure that every part of it flows really seamlessly.”

This is a part of the phone I no doubt believe OnePlus can nail at this price range. The company has proven many times that it can make Android snappy and fun to use. At sub-$500, this phone will likely be a little speedster.

And lastly, Pei talks about the OnePlus quality. He says that, “We wanted to bring out a mid-range smartphone that really lives up to the OnePlus quality. All the testing is done exactly to the flagship standard, so when consumers buy a OnePlus product at a more reasonable price point, they can expect the exact same rigorous quality testing that all our flagship phones undergo.”

Back to my cliche notion, what would you expect a person trying to sell mid-range phones to say? You want him to tell you all the ways they’re cutting corners to save a buck or two? No, probably not. You want to be reassured that you’re buying a decent phone, since even at sub-$500, that’s a good chunk of money in times such as these with many still without employment.

In the interview, Pei did confirm that the phone will be powered by the Snapdragon 765G processor, which means 5G connectivity for those who need it and have access to it.

We should be seeing this phone unveiled relatively soon. Are you ready for it?