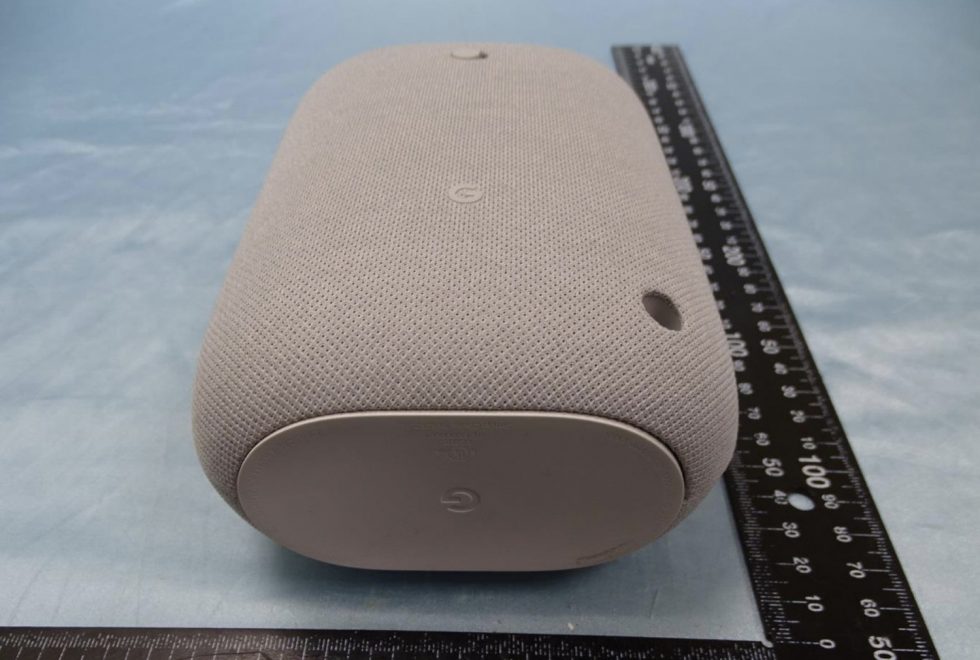 Last night, we started tracking a mystery Google device that had stopped through the FCC. We speculated that it might be Google’s upcoming Android TV dongle because of the level of connectivity, but instead, thanks to the same device receiving similar testing and certification in Japan, we know it’s the new Google Nest speaker that should replace the original Google Home.

The same device under model number GXCA6 popped up at Japan’s Ministry of Internal Affairs and Communication, which is essentially like our FCC. The device there was not kept a mystery, was called an “interactive media streaming device” in documents instead of just “wireless device” like it was here, and has been fully outed in pictures.

Want to see it? Here you go. 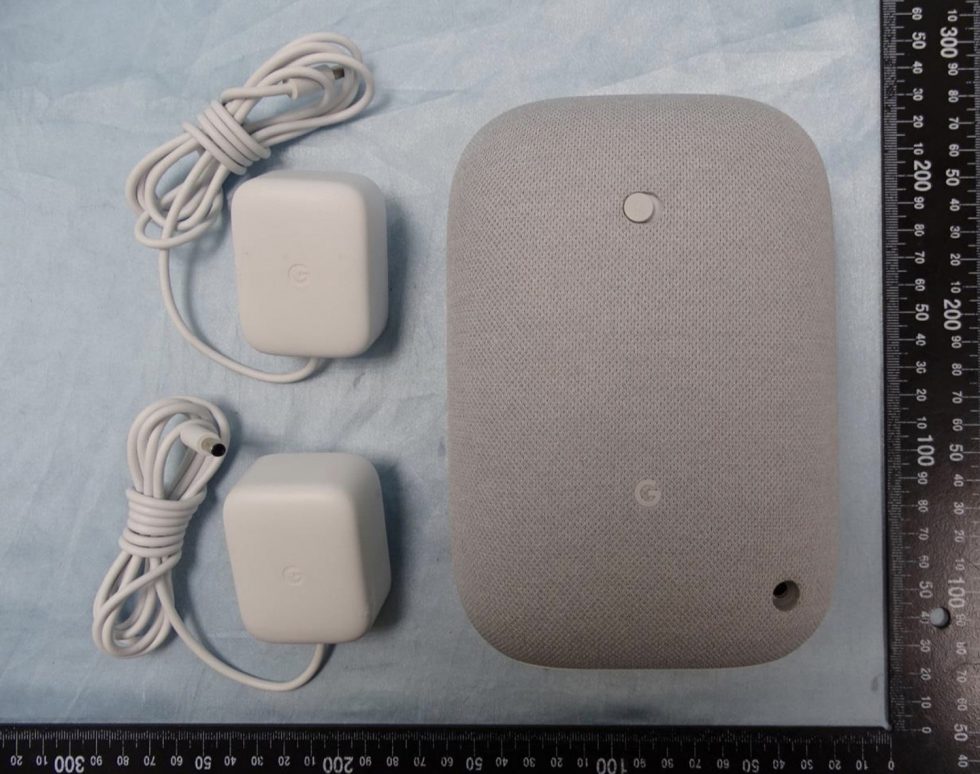 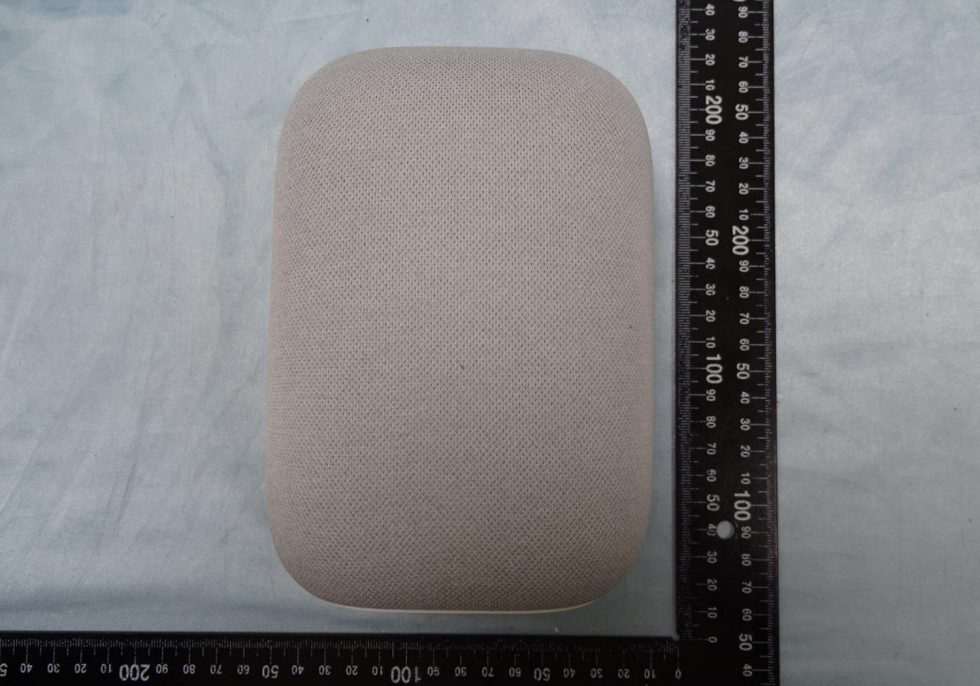 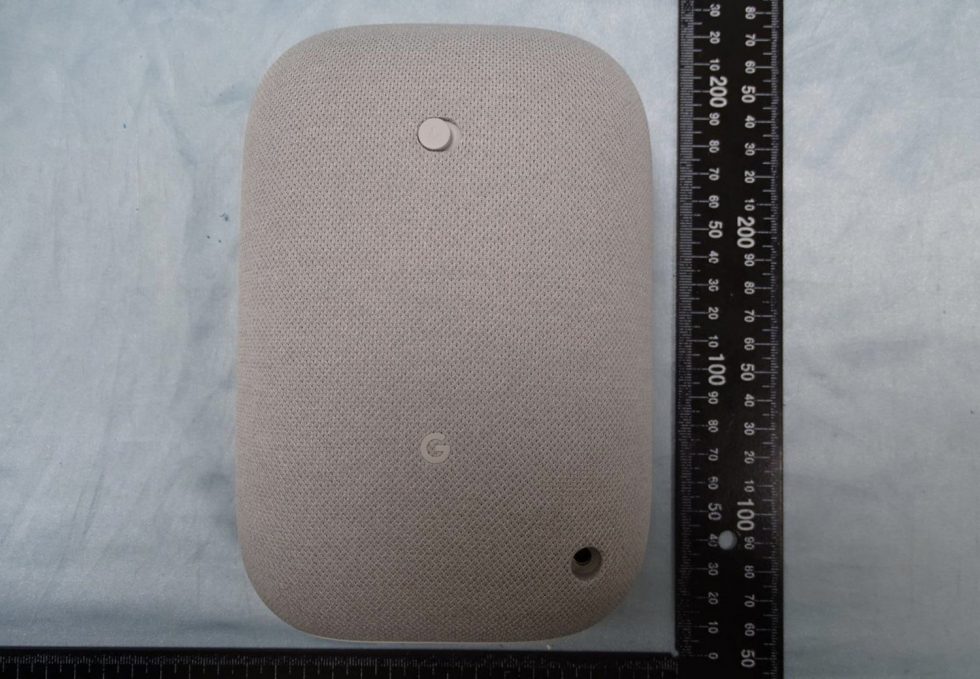 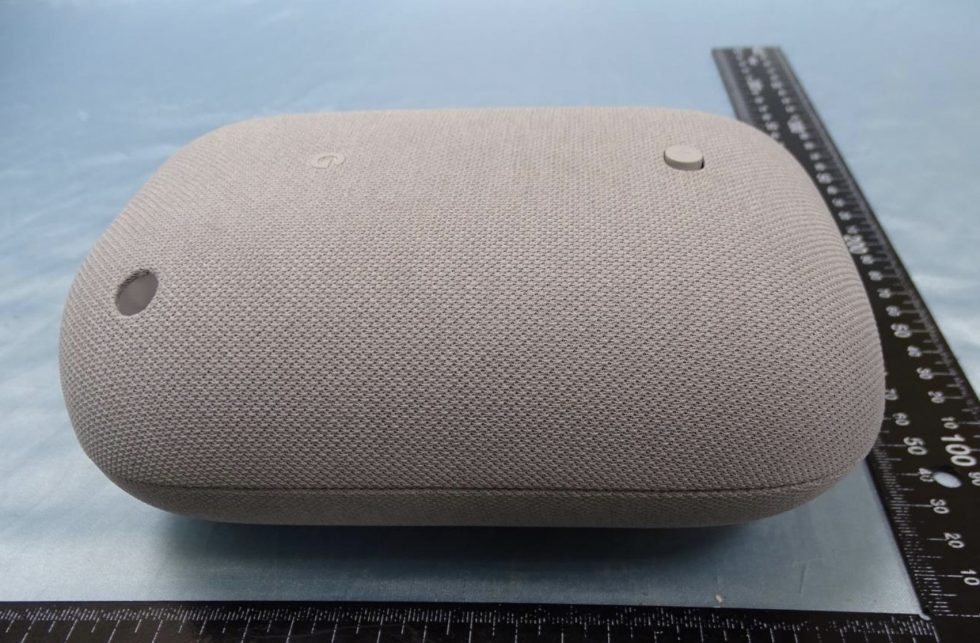 So that’s it, that is the new Google Nest speaker that is rumored to be under the codename “Prince” internally. It has a design I think most of us expected, with a heavy amount of fabric, a roundish-yet-taller shape than the Nest Mini, and this familiar grey color. It sits tall on a round or oval base, includes a mute switch, “G” logo, and a power port. There’s also a stitch up the side where the fabric wraps around and meets.

We think this speaker will feature much better audio than the original Google Home and could compete more closely with Sonos. My guess is that the price will still be well under the Google Home Max.