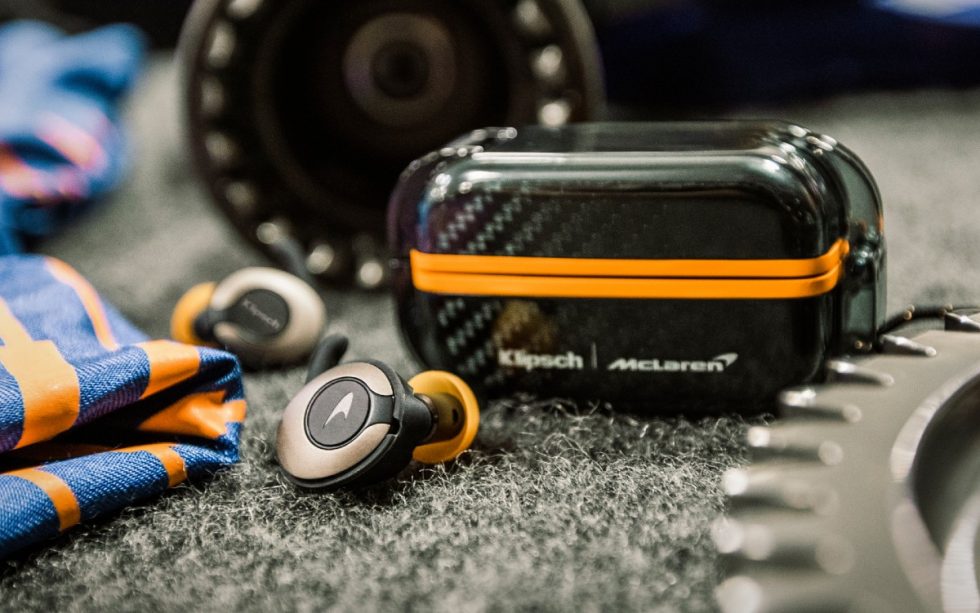 Klipsch announced its lineup of new wireless earbuds this week, with one of them sporting McLaren branding. Spoiler alert: These will go very nicely with your McLaren-branded OnePlus smartphone.

With their $249 price, you’d expect a good and long list of features. Thankfully, these buds don’t disappoint in that department. The earbuds and case are rated at IP67, you get six pairs of ear tips including memory foam tips, an included wireless charging pad, 8 hours of battery life on a single charge, plus McLaren’s gorgeous Papaya Orange color and carbon fiber accents.

While paying more for a name is always fun, Klipsch also has T5 II Sport and T5 II models. The T5 II Sport model is the exact same thing as the McLaren model, but without the McLaren name. In removing the name, the price comes down to $199, and again, for most of the same specs and features. The only thing it actually lacks is the included wireless charging pad. 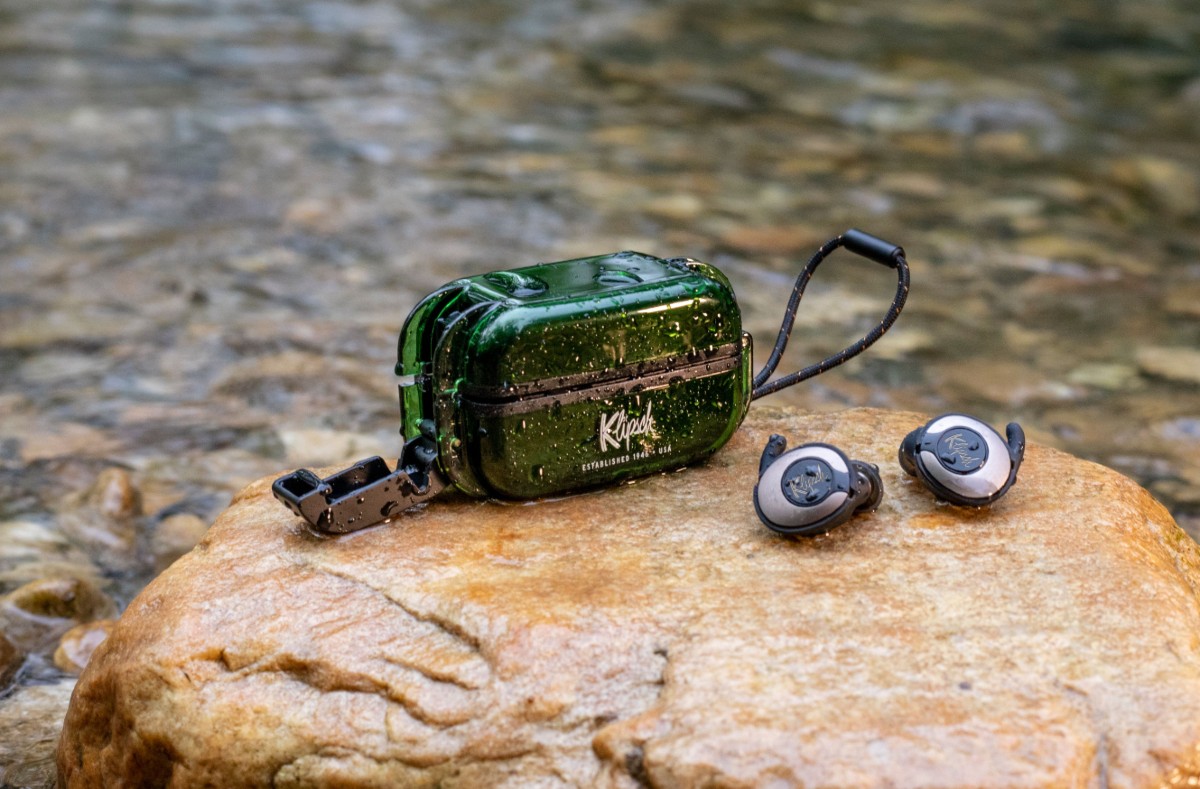 For the less expensive T5 II, they lack the memory foam tips, IP67 rating, and wireless charging pad. Lacking those things, they’re priced at $199. Don’t expect them to not sound good, though. Klipsch is no newcomer in the audio game, so we expect them to sound great at $199.

Follow the link below to pre-order a pair of McLaren earbuds for yourself. The other models will go live later this month. We’ll update this post with links once they’re available.