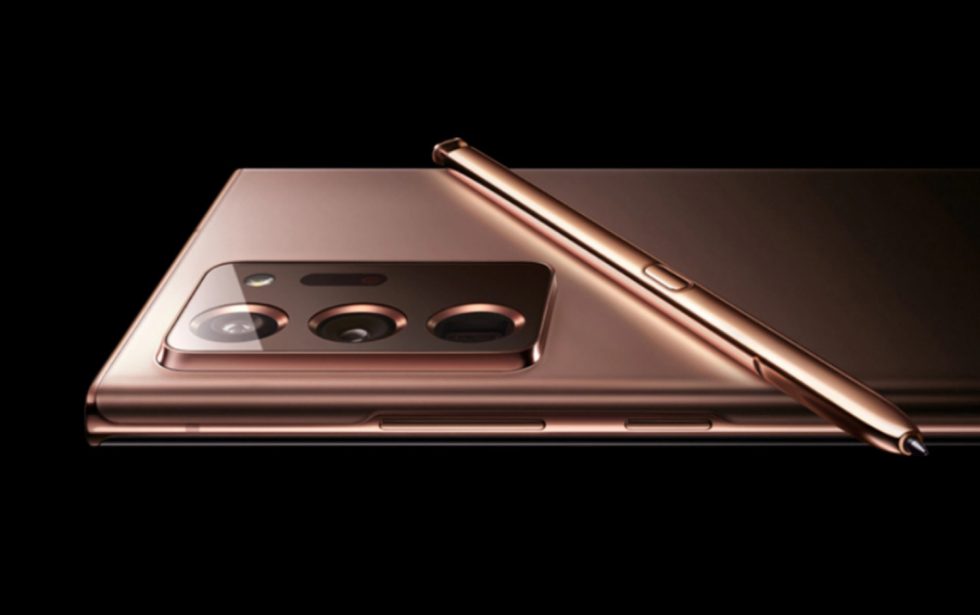 Unlike last year, Samsung hasn’t fully outed its new Galaxy Note phone through the FCC before it can announce it, but the device did just stop through there. Here’s what we know about the Galaxy Note 20 Ultra now that the FCC has handled it. 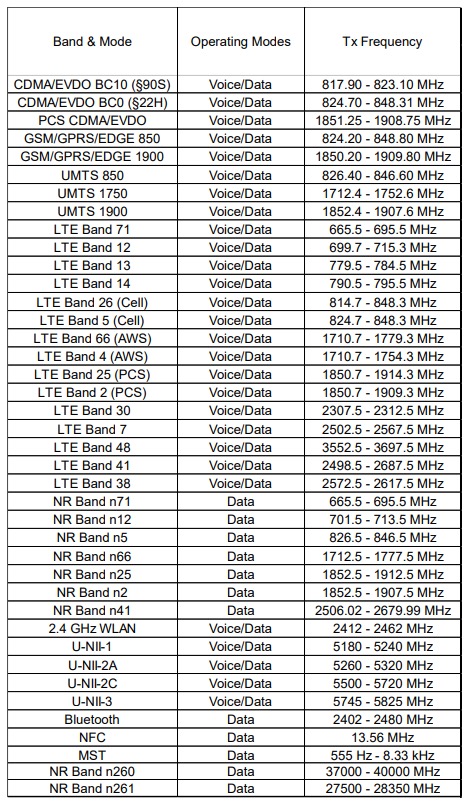 Within the FCC docs, we get a confirmation that the Note 20 line will use a Qualcomm chipset labeled as SM8250, which we know as the Snapdragon 865. There are rumors suggesting Samsung will use a Snapdragon 865+, but that chip does not yet exist, at least publicly.

The modem onboard is the Snapdragon X55 5G or SDX55M.

The rest of the tests from the FCC haven’t revealed anything incredibly juicy, but we know 802.11ax WiFi (WiFi 6) is here, as is NFC and MST (Samsung Pay), and wireless charging. There’s a new S Pen as well, with the model number EJ-PN980. It has Bluetooth for all of that connected S Pen action we got from the Note 9 and Note 10.