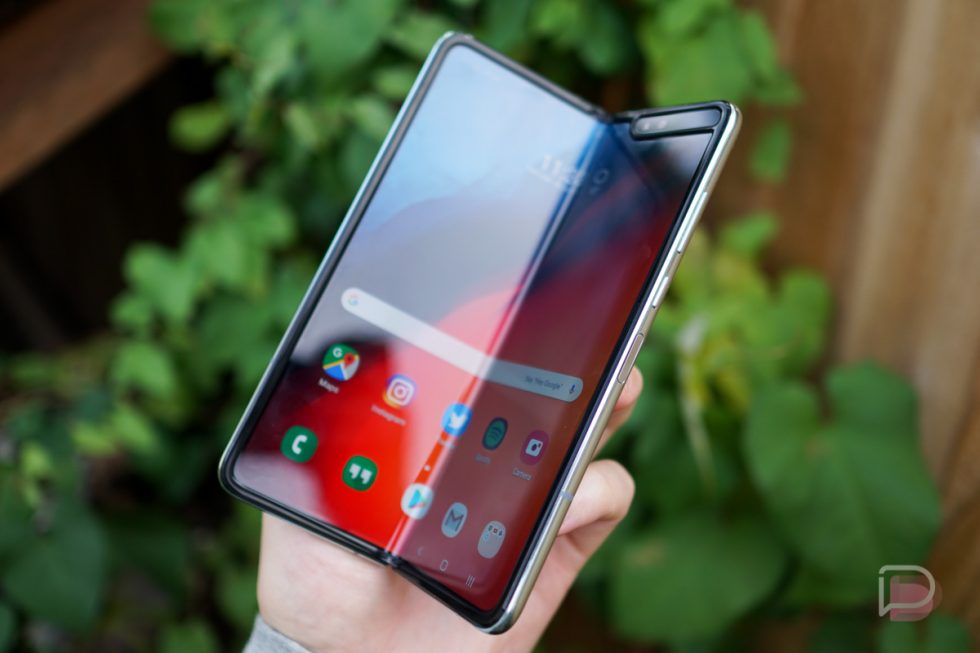 At an event rumored to take place on August 5, Samsung is likely to show off the Galaxy Note 20 line as well as at least one new foldable. The foldable we are the most excited about is a successor to the original Galaxy Fold, which we have dubbed the Galaxy Fold 2 since rumors of it first began. As it turns out, that might not be the name.

The folks at SamMobile believe the Galaxy Fold 2 will actually be called the Galaxy Z Fold 2.

The name makes sense for categorization and branding purposes, since Samsung has already introduced the Galaxy Z Flip. In fact, Samsung’s site considers the “Z” to be its own category and features both the Z Flip and Galaxy Fold already.