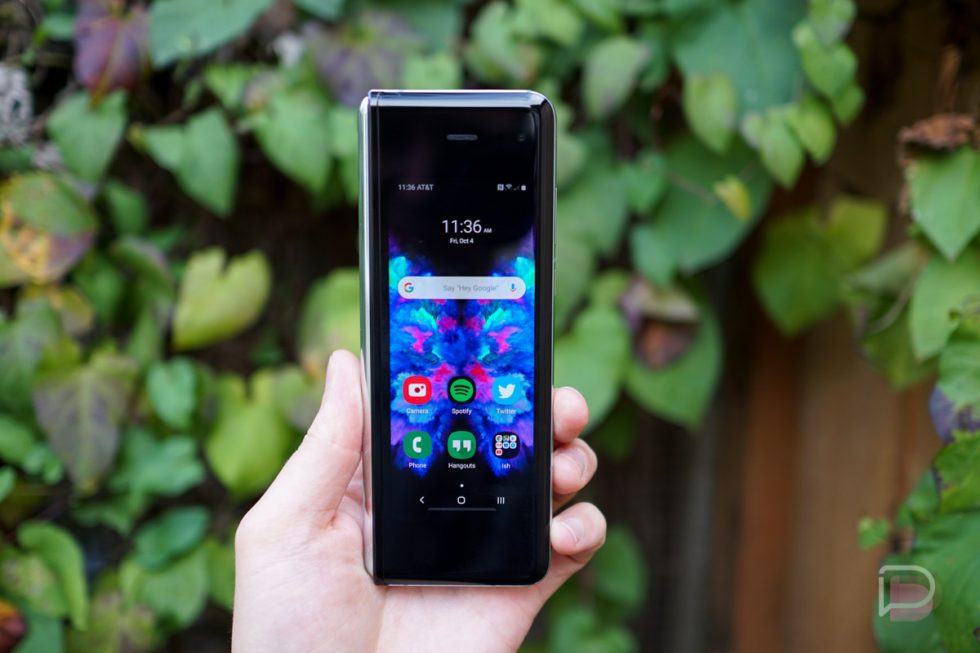 According to XDA’s Max Weinbach, we should expect to see the true Galaxy Fold successor come this year in Q2. So you don’t have to Google it, that’s April 1 to June 30, 2020. Not only did Weinbach offer a timeframe from his sources, but to be thoughtful, he also gathered all of the yet-reported specs we can expect.

From information reported by Korean outlets and Bloomberg, the next Galaxy Fold can be expected to feature a Snapdragon 865 processor, 8″ display, ultra-thin glass, 108MP camera (likely what the new Galaxy S20 Ultra is getting), 5G connectivity, as well as an S Pen. 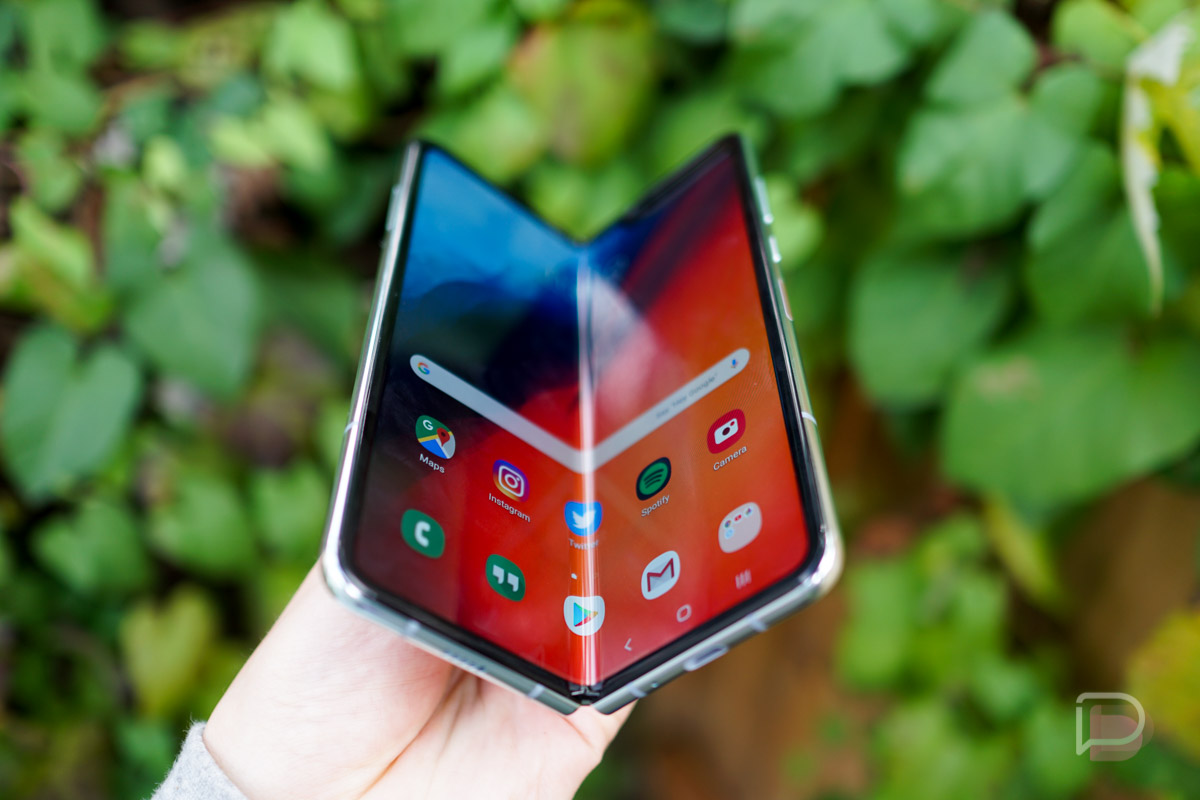 To clarify, this device would be a direct followup to the original Galaxy Fold device (above), which is different from the foldable we expect Samsung to showcase at February’s Unpacked event. If you’re into the folding tablet look, this would be the one to get excited about.

Q2 really isn’t that far away, so feel free to start saving your money now.