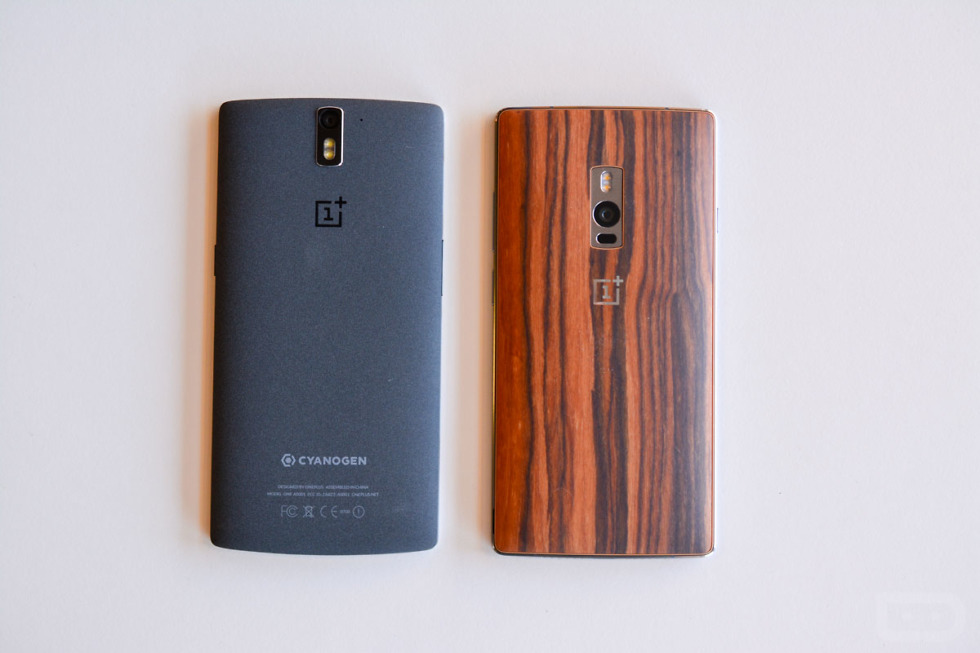 After a day of teasing, OnePlus confirmed today that it has a new smartphone line in the works that will be “more affordable,” yet still “premium.” They didn’t name the new line, which is thought to be called the OnePlus Z, but did acknowledge that initial availability will be limited.

In a blog post to OnePlus’ forums, CEO Pete Lau suggested that OnePlus fans have been asking for something more affordable for some time, basically as an admission that their phones have dramatically increased in price to Samsung Galaxy levels and that people are turned off. This new phone will act as a “really solid smartphone that meets [your] everyday needs” at a “more accessible price.”

I’m not sure that speaks of a premium experience close to the OnePlus 8 Pro, but we’ll try and withhold too much judgement until we know more. After all, rumors peg this phone as having a 6.55″ 90Hz OLED display, Snapdragon 765, 6GB RAM, 128GB storage, 4300mAh battery, and triple rear camera. Should the price be right, that’s an appealing package of specs.

Lau said to expect this new smartphone to first launch in India and Europe, as they try to “start relatively small.” OnePlus does have plans for North America “in the near future as well.” Let’s hope they don’t wait long.