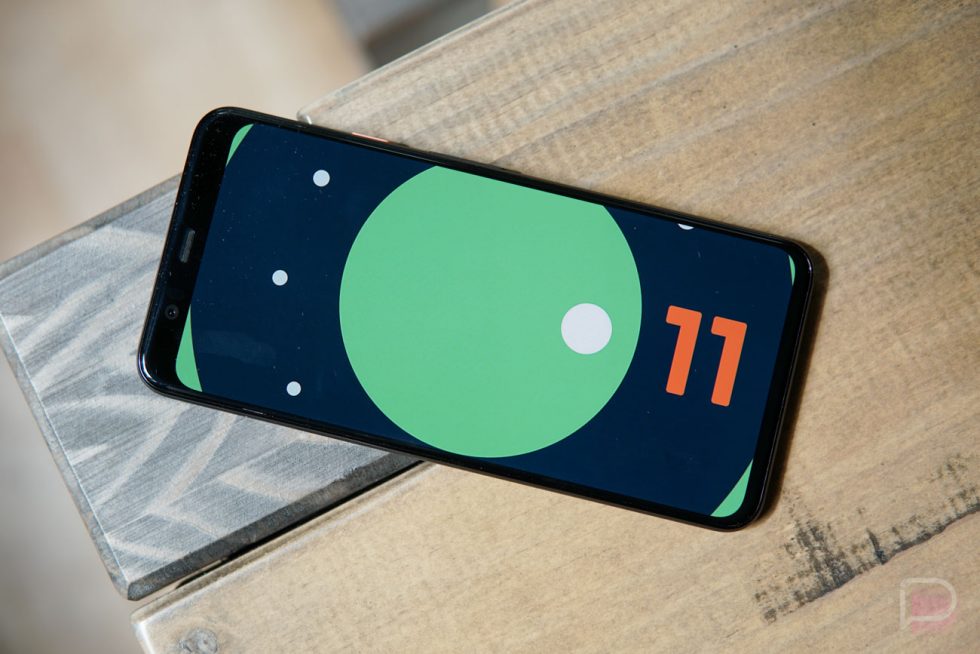 According to a leaked draft of the Android Compatibility Definition Document (not yet live here), Google is already outlining which Android 11 features 3rd-party OEMs will not need to include on any of their Android 11-running devices.

If you weren’t aware, every year Google puts out a list of features based on the latest version of Android that OEM partners absolutely must have all the way to absolutely should not have. An OEM’s ability to release an Android device with Google apps/services and access to Google Play relies on how well they follow these guidelines.

The finalized CDD document is reported to come later this year, but for now, we know of at least three Android 11 features that Google will not require all OEMs to bake into their software.

Introduced in the Android 11 beta within the redesigned power menu, Device Controls allow Android users to control aspects of their smart home. Should you have Hue lights or a Nest Cam, you can control those devices from this new menu. It appears Google won’t be requiring OEMs to utilize it, though, which kinds sucks. It’s actually a pretty sweet feature we’d like to see implemented on all devices. Do note, there’s nothing to stop an OEM from including it — Google just isn’t mandating its inclusion.

For Android 11, Google has provided a dedicated Conversations section inside of the notification pulldown. This area groups all communication-related notifications that aren’t email, allowing for quick access. According to the CDD, Google won’t require OEMs to use this dedicated section, but does strongly recommend it.

Android’s notification handling is one of its advantages over iOS, so we hope that OEMs utilize this new feature. Fingers crossed. 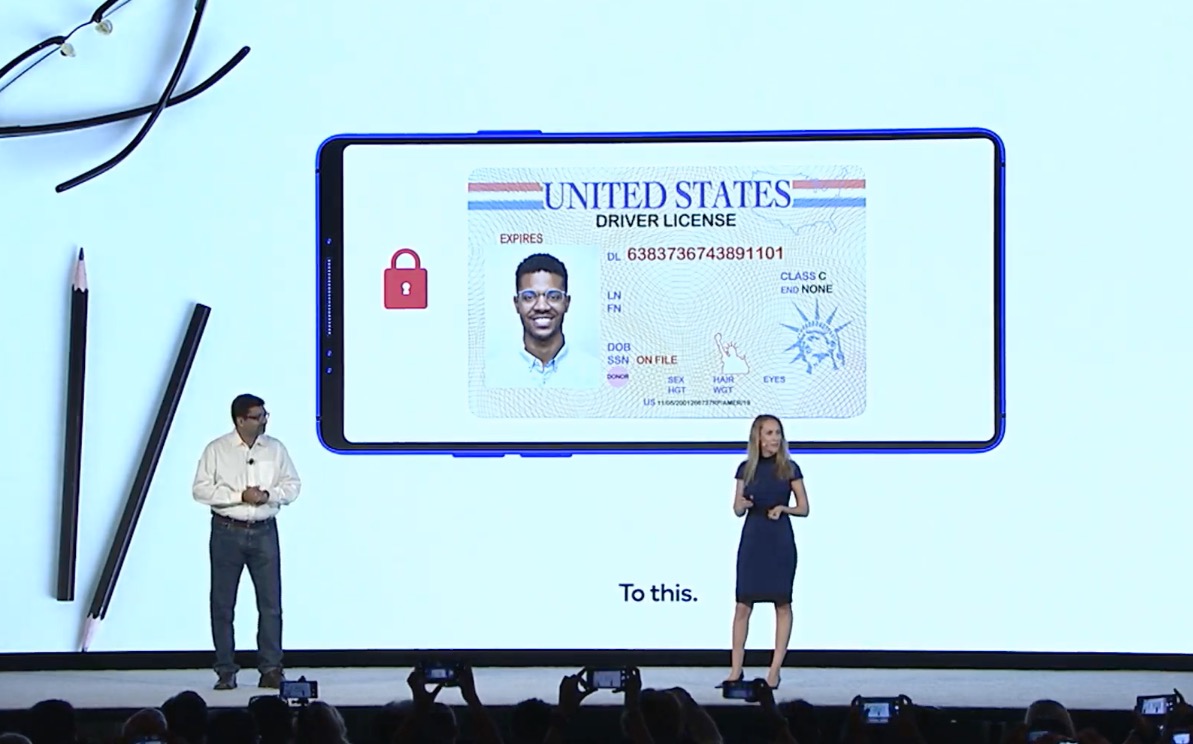 One of the great things about the future is that instead of having a physical license on us at all times, we’ll be able to have a digital copy on our phones. Some authorities around the world are already utilizing this, so while it may not be where you are yet, it should be coming eventually.

Inside of Android 11, Google has the IdentityCredential API, but will not be requiring OEMs to utilize it. There appears to be more work to be done with regard to security of the information, so until that’s done, it’s not required. Bummer.

There you have it, just a few of the things you shouldn’t put money on having once Android 11 hits your non-Pixel device. Again, it’s possible your non-Pixel will get these features, but they are not required by Google. You can always reach out to your favorite OEM and ask them to consider using them.