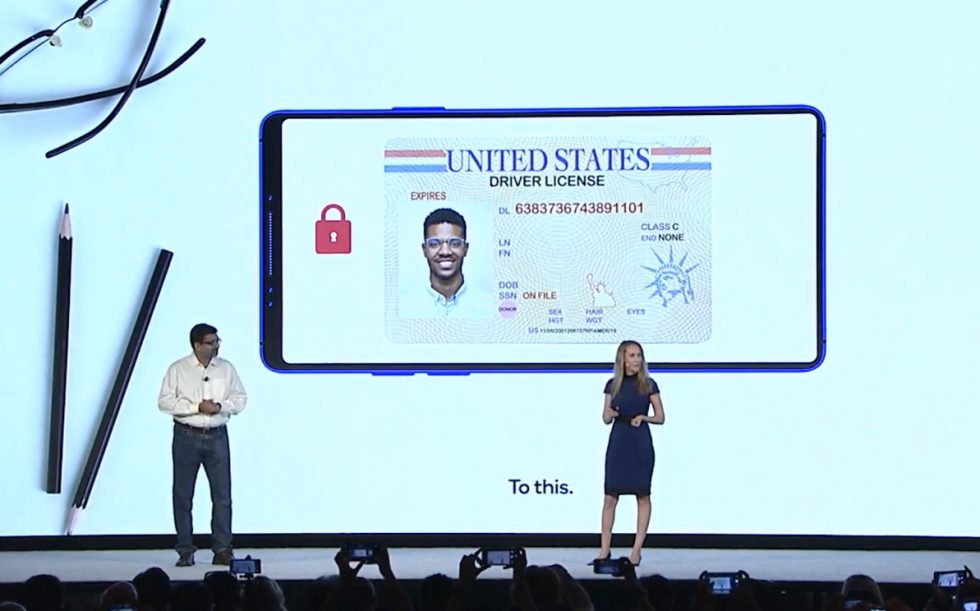 During Qualcomm’s Snapdragon Tech Summit today, we got a big Android security-related announcement that we could see for the first time with Android R later this year. How does leaving your wallet at home with no fear of not having your drivers license or ID on you, sound? It’s coming next year.

While on stage together, Qualcomm’s Jesse Seed, senior director of product management security, and Google’s Sudhi Herle, head of Android platform security, announced that Snapdragon 865 will soon support mobile drivers license and electronic IDs. Android R will have an Android Identity Credential APIs that will likely spawn wallet type apps that will support forms of identification.

We could see more details surrounding this announcement before Android R (or Android 11) goes official, but if anything, there is a chance we’ll see more with an Android R beta. The first Android Q beta showed up in March of this year. Assuming Google sticks to a similar schedule for R, we’re only a few short months away.

EDIT: Updated title, as the Identity Credential API was previously outed by XDA, only this seems to confirm it coming in Android R.