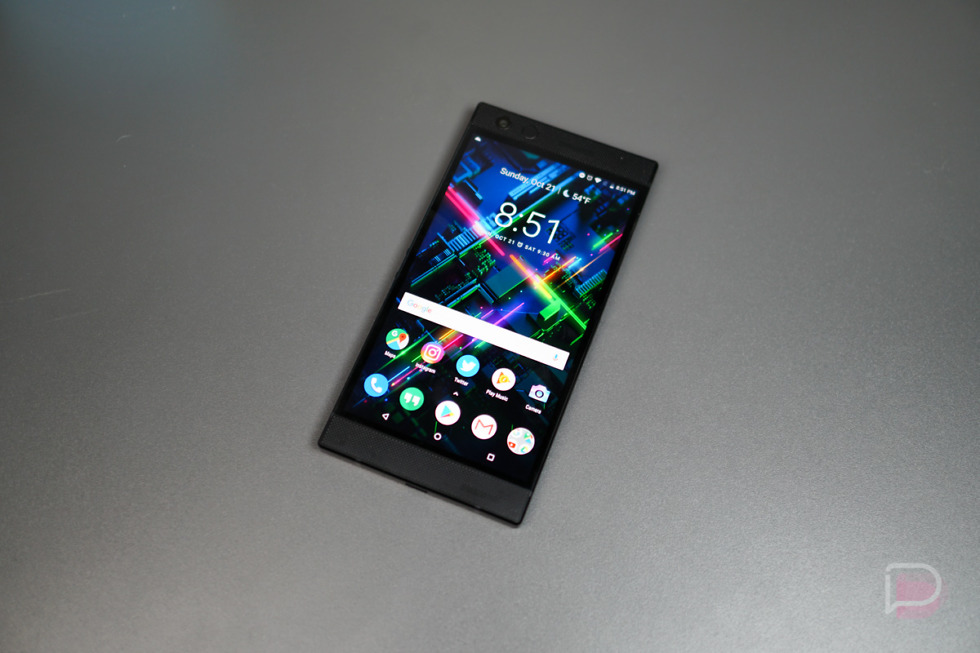 Here’s a bit of news I never expected to write: Razer Phone 2 has received an update! According to multiple owners on reddit, Razer is shipping out the July security patch, labeled as software build number P-SMR4-RC001-RZR-200616.3181.

The update weighs around 80MB, and besides the security patch, nothing else is listed.

This was probably a massive surprise for owners, as Razer has not been even close to ideal in terms of updating its devices. Happy days! 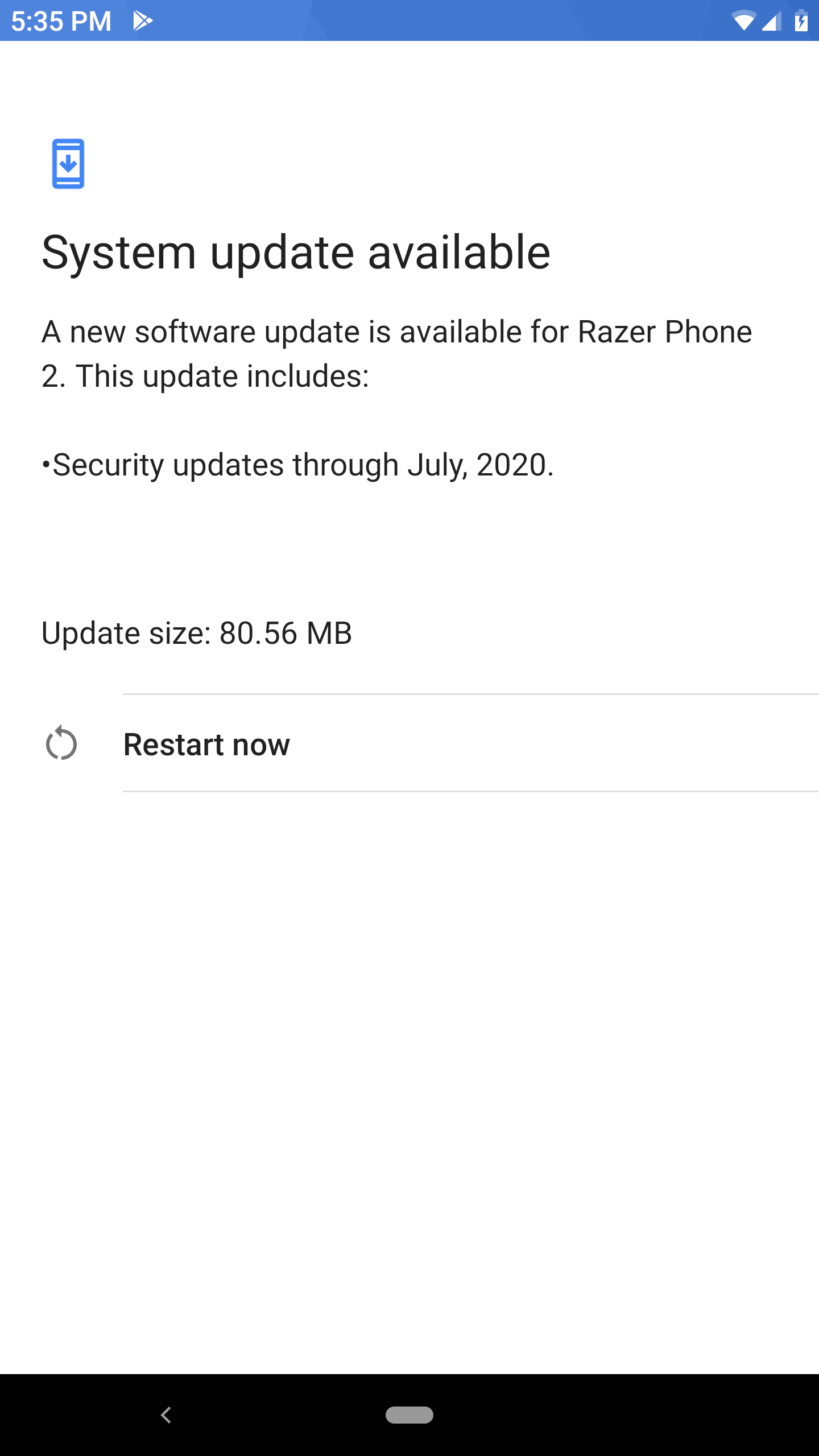