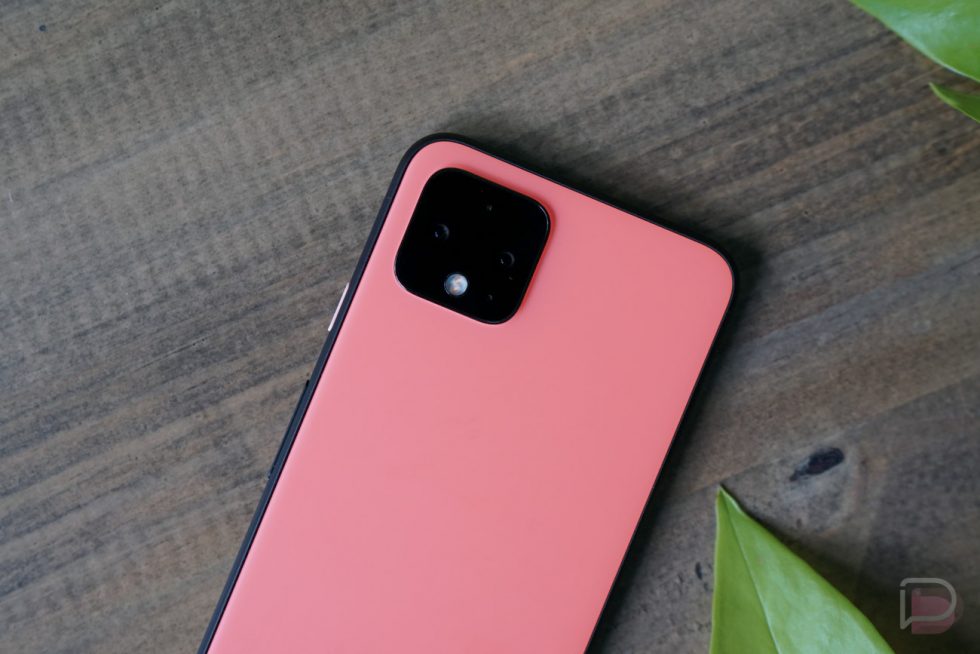 We aren’t that far removed from sharing the story of the Pixel 4 that painted the device and its launch as nothing short of a disaster. From team members departing after its arrival and industry numbers used to describe Google’s struggles to sell devices from one year to the next, I’m not sure anyone would call the Pixel brand strong today. With that in mind, new numbers being shared this morning paint somewhat of a different picture.

A single Tweet from an associate VP from the IDC put almost nothing but praise on Google’s Pixel brand as a growing success story. The info he shared says that in 2019, Google’s Pixel shipments were up 52% year over year to 7.2 million units, which gave them their “best performance ever.” He noted that Google is now shipping more phones than OnePlus and had “strong performances in the USA, Western Europe and Japan.”

. @Google continues to expand the #Pixel portfolio and sales are growing. In 2019 shipments grew 52% YoY to reach the highest volume ever, with strong performances in the USA, Western Europe and Japan. It now ships more units than @oneplus but it is still far from reaching Top10 pic.twitter.com/qY66isF9vN

Mind you, this is the same IDC whose numbers were cited last month by the The Information’s report, where the story was about how badly the Pixel 4 performed out of the gate compared to the Pixel 3, which also compared poorly to the Pixel 2.

Now, we are pretty sure the Pixel 3a saw some early success, plus there were plenty of Pixel 3 deals throughout 2019 leading up to the launch of the Pixel 4 that could have helped Google ship more units than in 2018. Calling the performance “strong” seems odd, though, again because even Google has rarely referred to their own Pixel sales with that same tone. They admitted that Pixel 3 sales weren’t great in early 2019 and that hardware sales in general continued to be down at the end of the year.

I guess if the goal was to only sell a couple of extra million phones in an entire year, thanks largely to a $400 mid-range device, then sure, that sounds like strong performance. Still, I can’t imagine Google being in agreement.