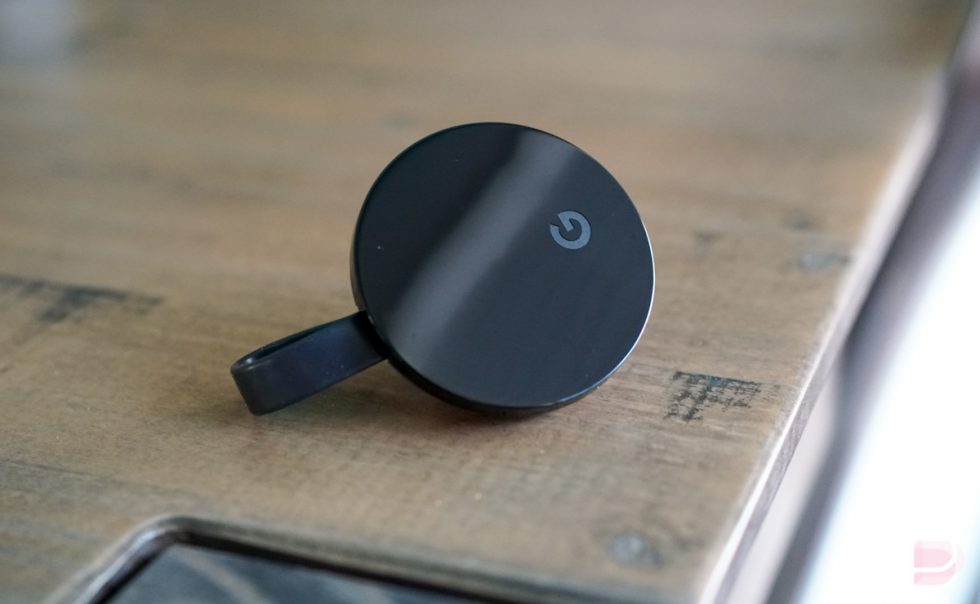 Google’s Chromecast is one of the most important streaming devices of our time and it’s also one of the weirdest and most confusing. On one hand, it made it incredibly cheap for anyone to stream their favorite content to almost any screen, yet the lack of a remote or UI has always made it awkward to use. That could change this year!

According to a report from 9to5Google, Google is apparently preparing a follow-up to the Chromecast Ultra, only this time it won’t just be another Chromecast. Instead, the new Chromecast Ultra is said to have Android TV onboard and feature a remote. In other words, this could be the cheap Android TV dongle we’ve always wanted.

The device will support 4K HDR content (like the original Ultra), have Bluetooth and WiFi, and come with a remote that’ll feature a Google Assistant button. You’ll also be able to use the included remote to control your TV and load up all of your favorite apps, since well, this is Android TV.

As far as designs go, the new Chromecast Ultra might look similar to the newest version of the Chromecast, which has a soft-touch finish and a “G” logo. Of course, like all Chromecasts, you will connect it to your TV via HDMI.

I can’t help but wonder if the device will be similar to the ADT-3 that Google just launched a few weeks back. While this is a developer unit, it’s very much a tiny dongle-esque device that features full-blown Android TV and a remote with Assistant at a reasonable price. It’s very much proof that you can put Android TV into a tiny package and sell it for cheap with all the features.

Come on, guys, this is pretty exciting. Not everyone can pay $150 for a SHIELD TV.