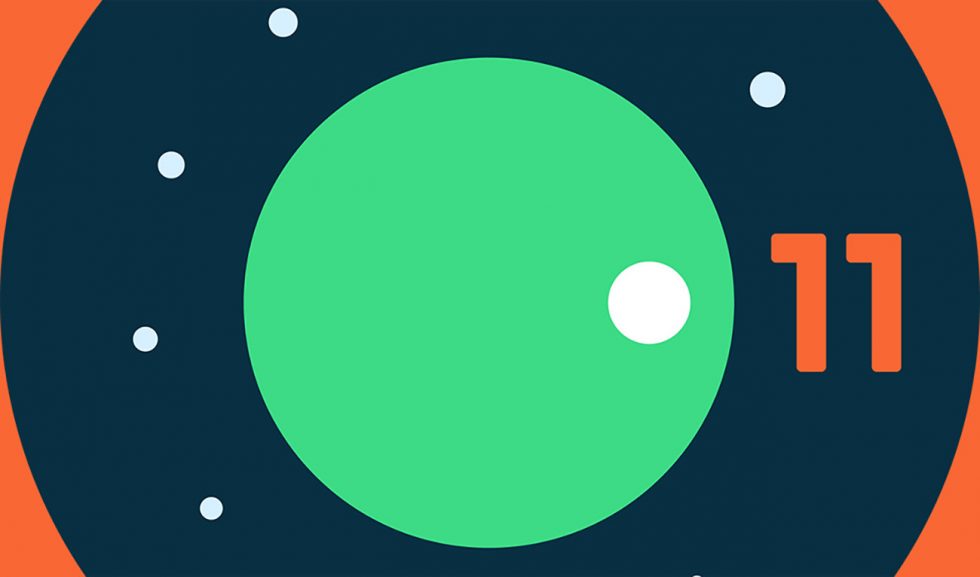 Google may have postponed the Android 11 Beta launch event that was scheduled for this week, but the company just gave us the goods by way of an early push of the build to a handful of devices. I know that there is probably more to come, but they just (mistakenly) revealed a bunch of Android 11 Beta before they were supposed to.

The first look at this Android 11 Beta build comes from XDA’s Mishaal Rahman, who said that at least two people let him know that they had received the Android 11 Beta over-the-air on their Pixel 4 XL phones. Those folks picked up build RPB1.200504.018 in a 736MB file that just so happened to show up on the day the June Android 10 security patch dropped.

After diving in, here are some of the features found so far:

Screenshots of these 3 icon shapes pic.twitter.com/lU4kDkOZcV

2. The new power menu preview screen that mentions both cards & passes, as well as device controls.

This is the new “power menu” settings in Android 11. This will control the cards & passes and Controls feature that I tweeted about earlier today. pic.twitter.com/EdHNpXmwiR

Those are the big changes he’s posted so far. If we get more, we’ll be sure to update this post.