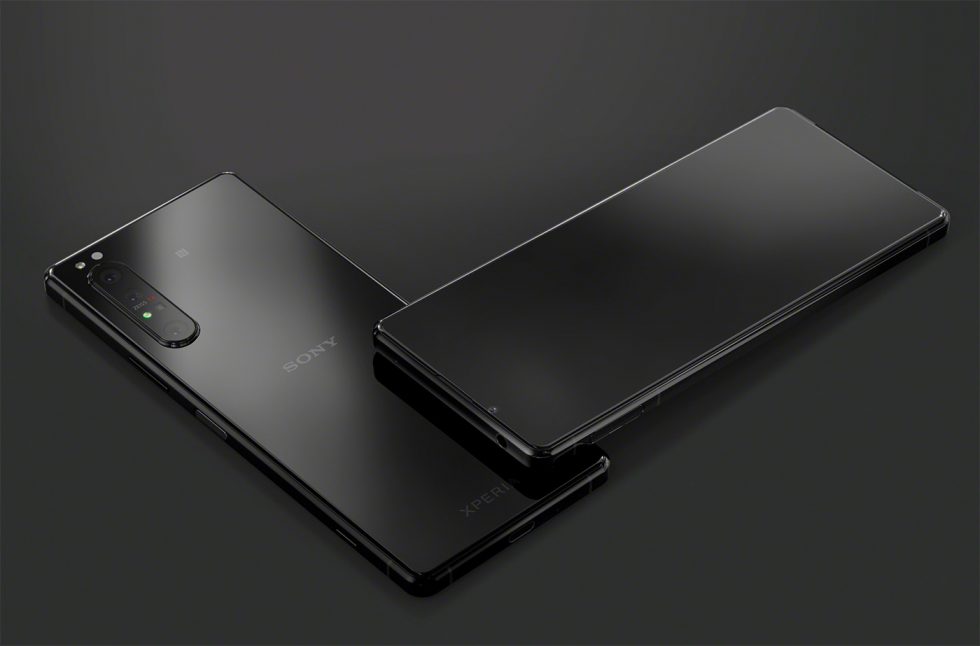 The Sony Xperia 1 II is a phone I would love to get my hands on. When it was announced back in February, it ticked so many boxes for those of us looking for something different, who are starting to get sick of the same ol’ 3-4 phone lines we review over and over.

Sony has dragged its feet in launching the Xperia 1 II, though. On top of the slow rollout of availability, a price showed up last week in an early listing that scared the shit out of us. Well, it’s all official now and we are left wondering if it’s too late.

Over the weekend, Sony announced that the Xperia 1 II will indeed cost $1,200. Pre-orders for the phone open in the US on June 1, but the phone won’t ship until July 24. That is not a typo.

But not arriving until end of July with a $1,200 price tag? I guess, it’s not a terrible deal that Sony is tossing in their $230 noice cancelling earbuds (WF-1000XM3). Does that ease the pain of paying Samsung prices for a Sony phone? That’s tough.

I still want one. It’s different.

Pre-orders will open at B&H Photo on June 1.