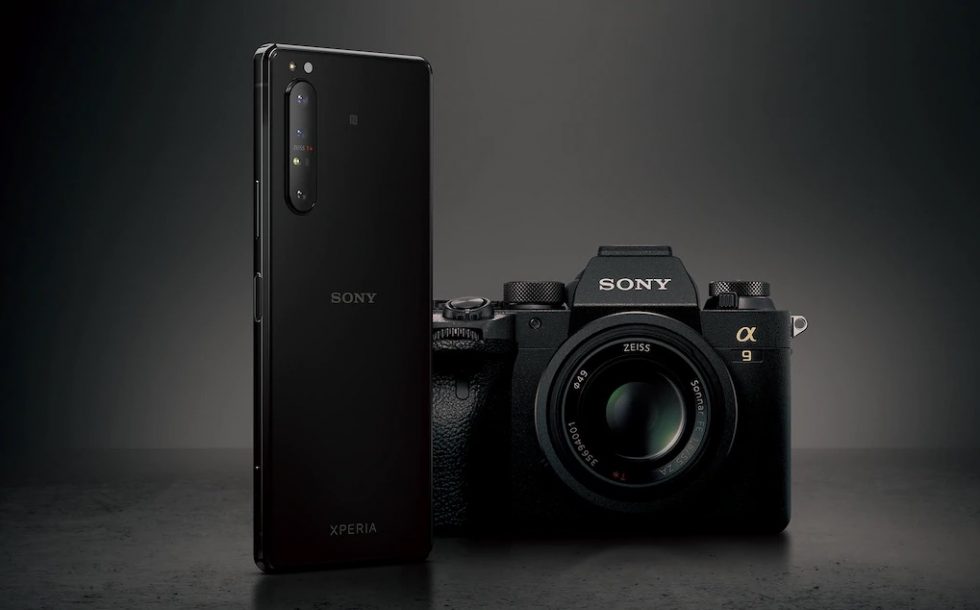 MWC may be cancelled, but companies are still announcing products, like Sony did this morning (last night?). During an online event, the Japanese company announced their two new phones for 2020, the Xperia 1 II and the Xperia 10 II. I’ve got time for this Xperia 1 II, because it’s coming to the US, so let’s dive into this quite-promising-sounding phone.

OK, the Xperia 1 II is Sony’s new flagship phone. Shall we take a look at specs? 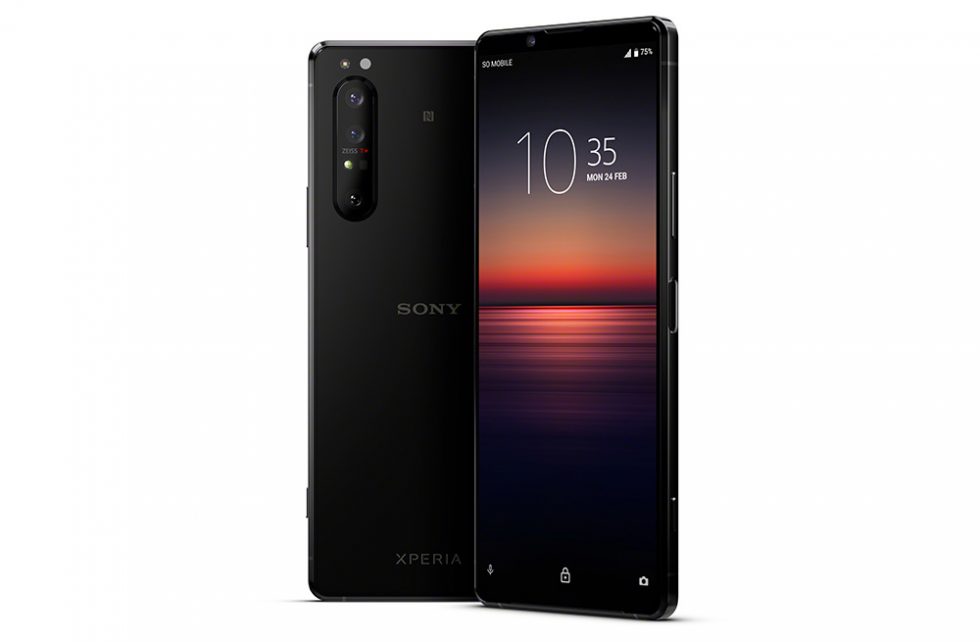 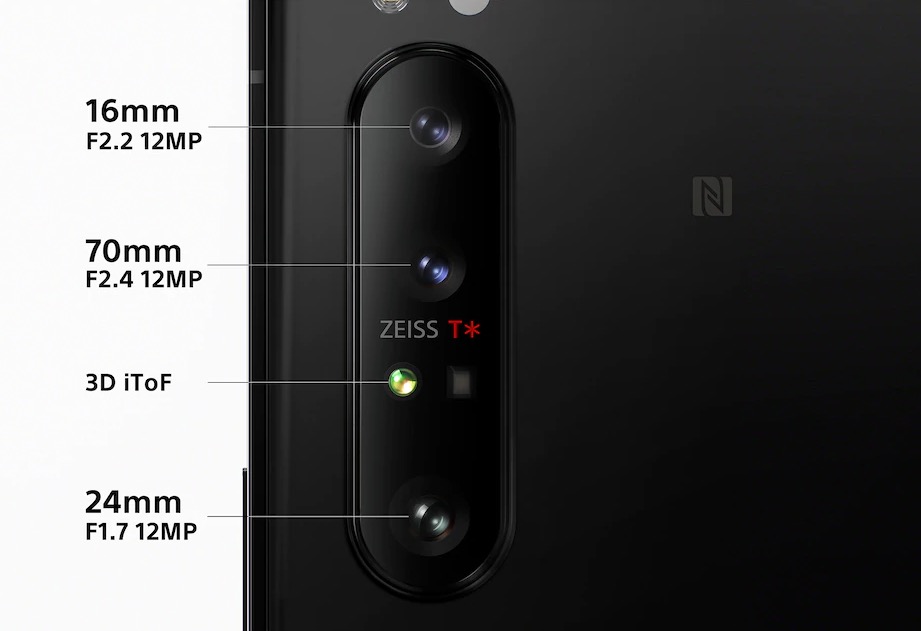 See what I mean? This phone has a lot going for it!

I should point out that this phone does technically have 5G. However, looking at the US specs list and supported 5G networks has me questioning whether or not this phone will work on any of the current 5G networks available here. Comparing the listed 5G bands to our US carrier 5G table shows no compatibility. Sony, at least on its US page, mentions 5G once with an asterisk about select country availability. This may just be a 4G LTE phone here, which is fine since it has all of the major bands.

The Sony Xperia 1 II is scheduled for a “late” Spring 2020 launch. It comes in black and purple, though the US is only getting black. We’ll let you know when it arrives and for how much.