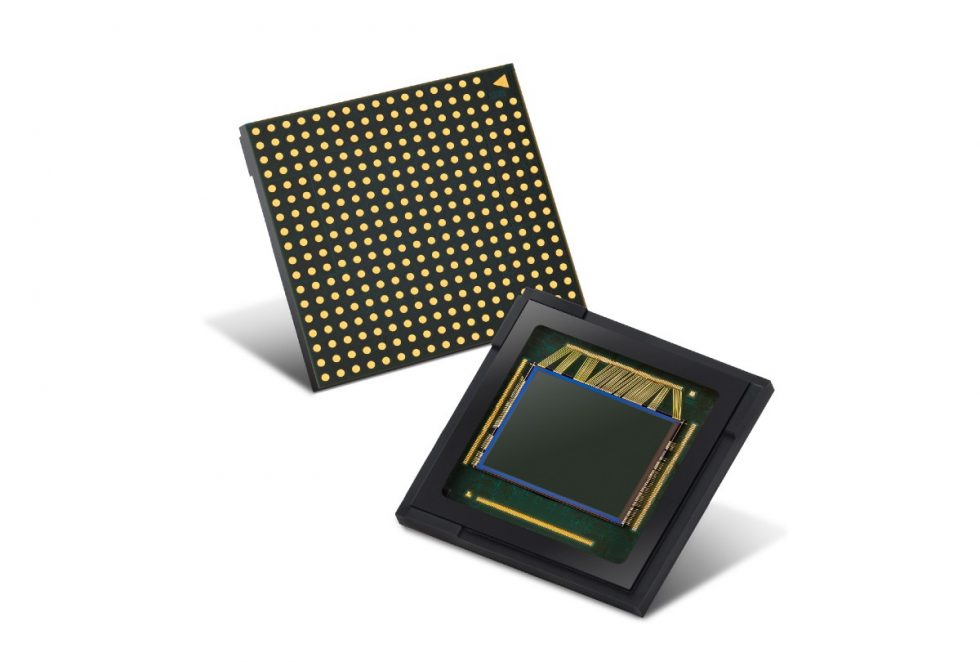 After somewhat of a stumble with this year’s Galaxy S20 lineup in the camera department, the most notably being an auto focus issue with the $1,400 Galaxy S20 Ultra, Samsung has introduced a new 50-megapixel camera sensor where the focus is primarily its auto focus capabilities and low-light capabilities.

“The ISOCELL GN1 is Samsung’s first image sensor to offer both Dual Pixel and Tetracell technologies,” Samsung detailed in its blog post. “Thanks to the relatively larger pixel size, the GN1 brings image sensor performance to a new level with a combination of elevated light sensitivity for stellar low-light photos and DSLR-level auto-focus speeds, optimized for more dynamic picture-taking experiences.”

About that Tetracell, this is supposedly for ultimate low-light photography, a technique of pixel merging that will improve a pixel’s capacity to capture and process more light. In detailed speak, “By binning four pixel signals into one, Tetracell doubles the image sensor’s pixel size to 2.4μm and quadruples the light sensitivity to take brighter 12.5Mp photographs.”

Just my guess, but expect to see this camera make its way to the Galaxy Note 20 later this year.