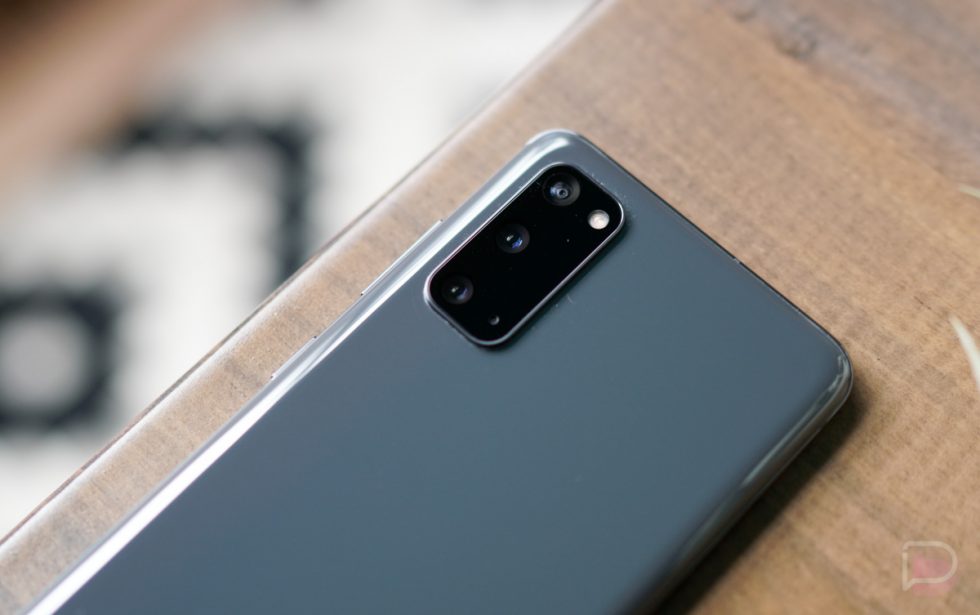 The Samsung Galaxy S20 line launched back in March with three models, only two of which Verizon has carried (S20+, S20 Ultra). Today, Verizon announced that they are about to launch the regular Galaxy S20.

Verizon placed its early bets on 5G mmW, the high-band 5G whose components currently put strains on hardware design. That’s the reason for this delayed launch of the Galaxy S20 – Samsung had to design a special model, which Verizon described as “built from the ground up” to support 5G mmW.

The best example of the design difficulties surrounding 5G mmW is Verizon’s recently launched OnePlus 8. Their version is designed ever-so-differently from the unlocked OnePlus 8 that things like cases can’t be swapped between the two models. OnePlus had to adjust the buttons on the OnePlus 8 for Verizon to make room for the 5G mmW antennas.

We’re still waiting for confirmation on whether or not that’ll be the case here with the new Galaxy S20. We’ve reached out to Verizon for dimensions and more.