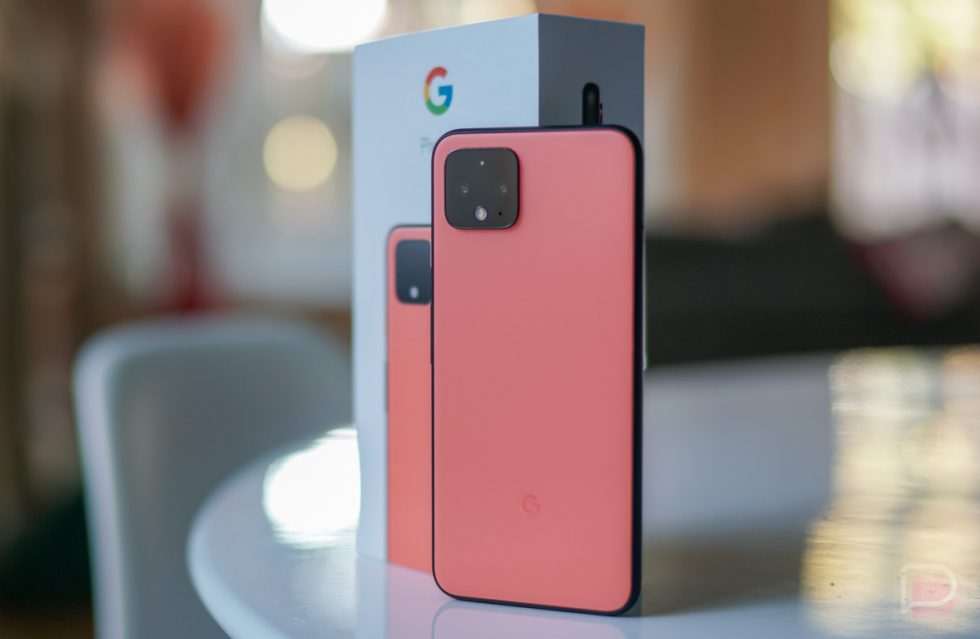 Worries over the future of the Google Pixel phone line are valid at the moment, mostly because we know that the past two years of Pixel phones (outside of the Pixel 3a) have not seen the success you would expect from a company of this size. There has been a shake-up in the Pixel team, the latest Pixel 4 phones were largely dismissed by reviewers, and there are now some questions surrounding whether Google may have decided to abandon the high-end of the smartphone spectrum.

During an interview with The Verge, Google CEO Sundar Pichai took away some of that worry, saying that Google is “super committed” to hardware, including phones.

Pichai, in classic CEO-speak, didn’t mention the Pixel 4a or Pixel 5 or sales numbers or anything specific about the future of the Pixel line. Instead, he talked about their phones being a piece of a hardware ecosystem he feels will push computing in a direction they want it to go. In certain ways, Pichai says we shouldn’t expect the payoffs for up to 3 or 4 years.

Keep in mind we are four years into the Pixel phone and yet he referred to Google as still being a “nascent player in a really complex space,” that may be years away from the results they want. While I understand what he’s saying – Samsung has been making phones forever – we live in a world of now, where we want success immediately. Do we live in a tech ecosystem that has that kind of patience?

If it makes you feel any better, Pichai did point out that the past couple of years have been an “integration phase” for the company, with HTC’s mobile division being brought on board and Nest also being pushed under Google’s hardware team. I’m not sure you should look at those as excuses for the failings of the Pixel 3 and Pixel 4, just that Google really is still trying to figure this all out. Google…still figuring something out.

He committed to making phones in the value arena, like the Pixel 3a, and said they will continue “putting in a lot of effort” in the “high end.” That might mean a drop from the top tier processor, according to recent reports, but Google isn’t going to stop making competitive flagship phones any time soon. They view high end phones as the way to drive computing forward.

Finally, Google’s CEO said that he is “excited” about their hardware line-up for this year and was just in a meeting talking about the portfolio for next year.

The Pixel line is sticking around, for now.