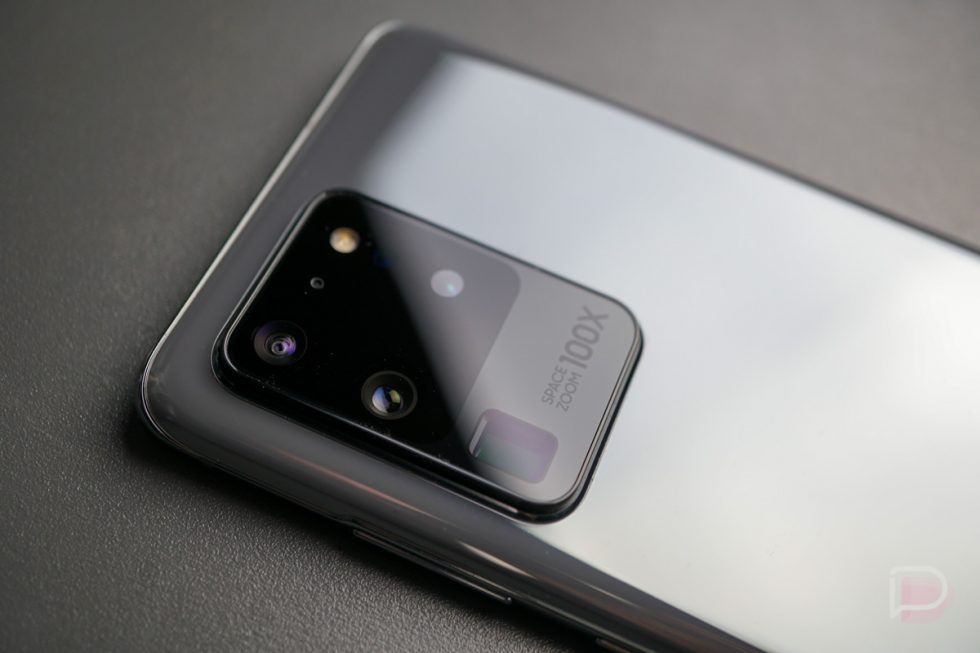 From the minute the first units starting arriving in the hands of Galaxy S20 owners, almost everyone collectively noticed that the camera needed some work. Not necessarily in the processing department, as cameras on the S20 line were impressive there, but in autofocus, where the camera was caught seeking just a bit much and was also slow to re-focus in-between shots.

Samsung had to assure everyone that they were planning to update the camera in the near future and that update is now arriving in the US.

Reports of it hitting the US unlocked models started yesterday, while Verizon has now confirmed that its Galaxy S20+ and Galaxy S20 Ultra units are also in on this update action. Builds of G986USQU1ATCH and G988USQU1ATCH are available now for those Big Red devices, and I’d imagine the regular Galaxy S20 will see something like G981USQU1ATCH.

The update keeps the March 2020 security patch and “provides system enhancements and improves camera performance on your device.” See, it’s the camera update we’ve been waiting for.

My unlocked unit is still on T-Mobile, so I have not yet received it because T-Mobile is awful at updating its phones as quickly as all other carriers. Let us know if you’ve seen it!