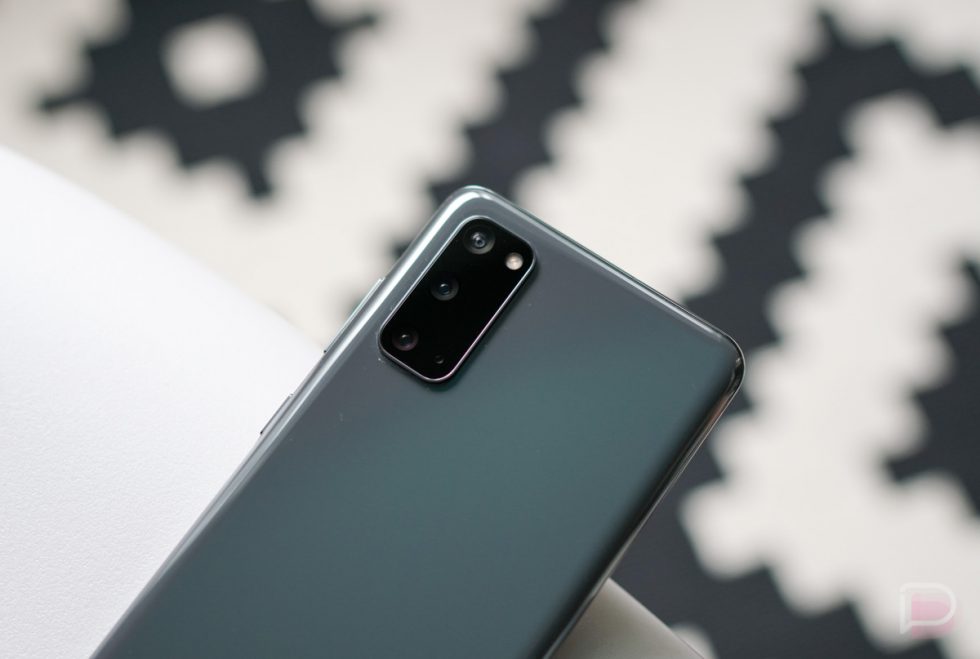 Detailed by SamMobile this week, a new update is rolling out to international models of the Galaxy S20, S20+, and S20 Ultra (review here), aiming to improve auto focus speed for the camera on the devices. If not aware, that’s one of the issues owners are having with the phones — slow auto focus.

Most of us here in the US aren’t using Exynos-powered Galaxy S20 devices, but because this is how Samsung operates (they tend to work on their own stuff first), Snapdragon-powered Galaxy S20 owners should all expect this same camera update to hit their devices in the near future.

What I’m not seeing mentioned is the focus area concerns I have with the Galaxy S20 Ultra. When using the main sensor, the phone is extremely aggressive with its bokeh effect on anything that isn’t directly in the center of your shot. It’s not that we don’t love bokeh, it’s just that it’s really, really aggressive at times. It just needs a bit of tweaking, Samsung!

As soon as we start seeing this pop up in the US, we’ll let you know.