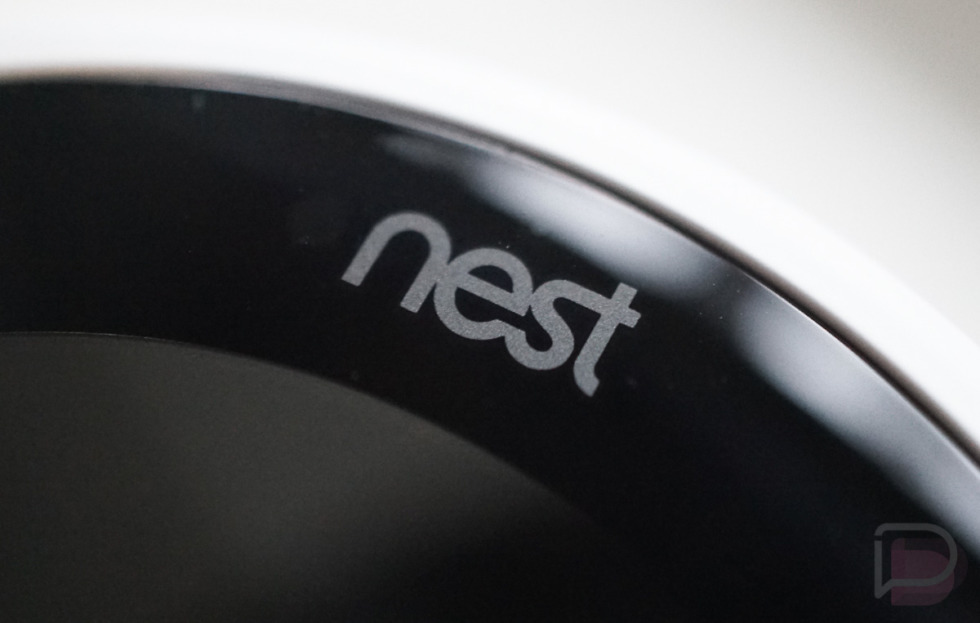 In November of last year, a report suggested that Google may fold the Nest team into its own hardware division, a move we acknowledged as making a lot of sense since the two have similar goals at this point. Today, the companies confirmed the move, with Nest saying that they are already off to a “head start” at collaborating with Google’s hardware crew on supercharging your smart home.

Going forward, Nest will remain a unique brand, it’s just that they will no longer act as a stand-alone outfit, separate from what the Google hardware team is doing. Instead, they’ll work together on projects to make sure that the Nest brand is getting the most of Google’s technologies, like Google Assistant. There’s no reason that a Google company like Nest should be kept in the dark on Assistant or other useful technologies that could get people to buy more Nest products. And let’s also not forget that Google has made a huge push into the home (Google Home line), which is Nest’s territory. The combination of the two to make all of those products play nicer together and compliment each other is the right move.

With that said, I can’t imagine that this won’t bring in some change. How will branding work? What will the app situation look like going forward? Is that really the big plan, just putting Google Assistant in? What kinds of improvements can be made to Nest products with deeper Google Assistant integration?

For smart home product fans, especially those of Nest, this is pretty big news. The company’s history with Google has been a rocky one so far. Hopefully, this helps turn it all around.