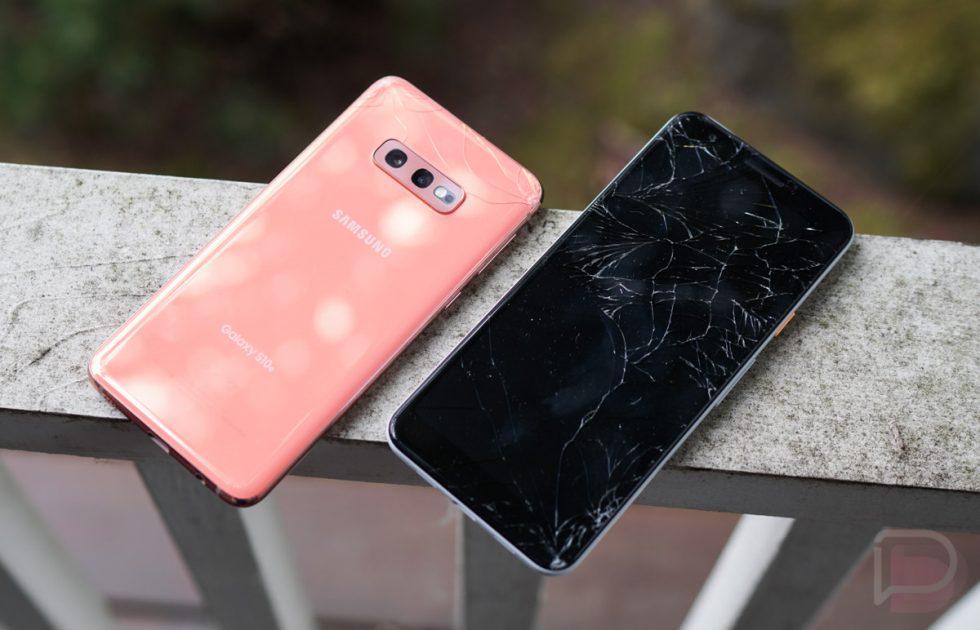 Samsung needs to sell some of its Galaxy S20 line after a rough start to the new phone’s life. They’ve tried promos where they give you massive $700 trade-in discounts and also as a futureproof deal that could get you 50% back down the road. In their latest move, Samsung wants your broken phone with a cracked screen even if it’s 4 years old.

The newest promotion from Samsung is a trade-in instant credit worth up to $350 for phones with broken screens. To get that full $350, you’ll likely have to trade-in a newer phone, like the Galaxy S10. However, if you have an old phone like the Galaxy S7 or iPhone 6s, or a cheaper new phone like the Pixel 3a, you’ll still get $250 off instantly even if its screen is shattered.

Samsung suggests that they would normally only give you $55 for a cracked iPhone 6s or $30 for the Galaxy S7. That’s probably about right too, since you can buy a Galaxy S7 without a cracked screen on Swappa for as little as $80. $250 for your broken ass, almost-worthless phone is a good deal.

And remember, Samsung’s trade-in program means you get the discount today if you buy a Galaxy S20. This isn’t one of those other trade-in programs that sends you back cash later.