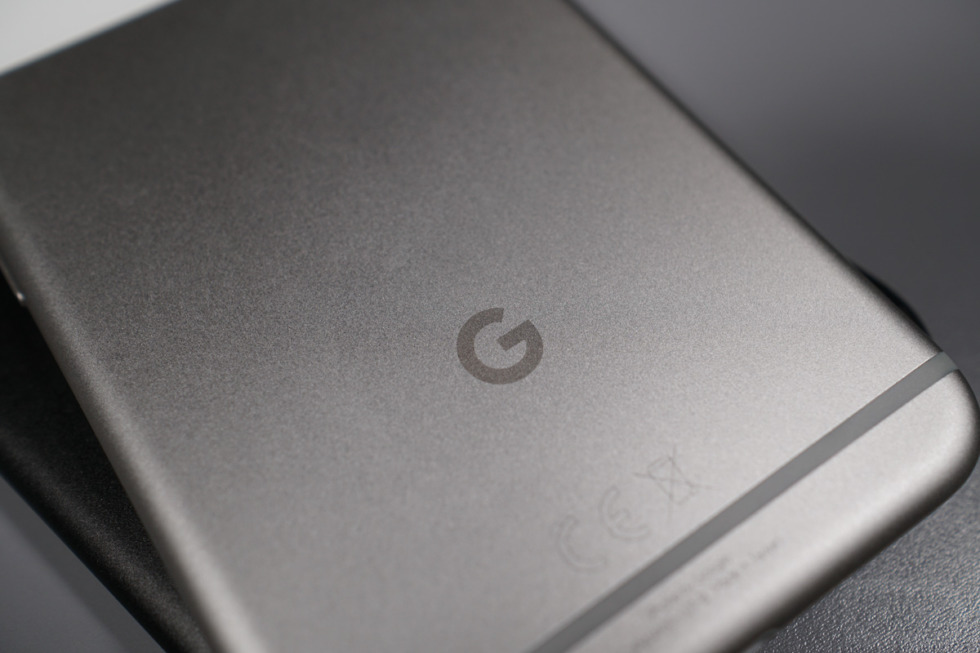 Google is a company that makes a lot of purchases. In the smartphone world, though, the company is known for two major purchases, those being the purchase of Motorola Mobility in 2011 for $12.5 billion and HTC’s Pixel team in 2017 to the tune of $1.1 billion.

For Motorola, it’s quite known that before selling off the company to Lenovo at a huge loss, Google was mainly looking to score Motorola’s library of patents to help protect itself from sue-happy companies. It’s currently unknown how much Google has saved itself in the long run by making that purchase, but still, the tangible figures point to a major financial loss.

As for the HTC Pixel team purchase, we’re still scratching our heads. Initially, we thought Google would buy HTC outright, then be able to say they own a huge chunk of the phone-making process, from the software to the hardware (not including silicon and displays), similar to what Apple does. However, it was solely a talent acquisition play, seeming more like a $1 billion favor to HTC to help its bottom line as the company was failing fast. Since HTC’s Pixel team has joined Google, the Pixel phones haven’t been widely successful. This point is most evident with the latest news being that the Pixel 4 was a complete and utter failure on the market.

What’s your opinion? Was Motorola Mobility or HTC’s Pixel team the worse purchase of the two?