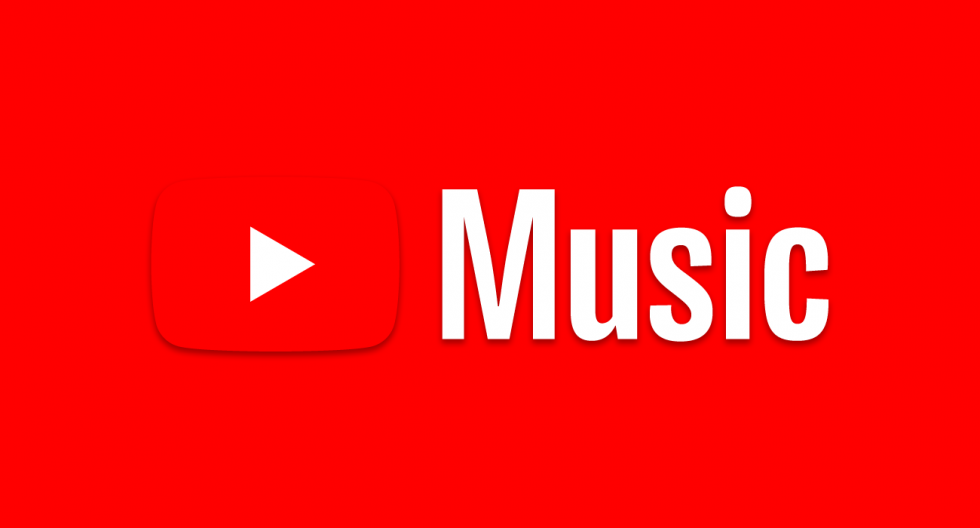 It has been a couple of years since we first told you that Google Play Music would be shutdown and replaced with YouTube Music as Google’s single music offering. Since we broke that news, Google has taken its sweet time improving YouTube Music before letting us transfer our libraries over from Google Play Music and officially bringing GPM’s life to an end. Today, that transition starts.

Google announced this morning that they will begin allowing customers of Google Play Music to move their libraries over to YouTube Music. That transition is starting because Google Play Music will be shutdown later this year.

The process, according to Google, should be dead simple. You will simply install YouTube Music (if you don’t have it already) and then look for “Transfer” button or screen that pops up. If you aren’t seeing those instructions, that’s because this is a slow rollout and could take some time to get everyone. Also, you should receive an email this year that urges you to make the switch. 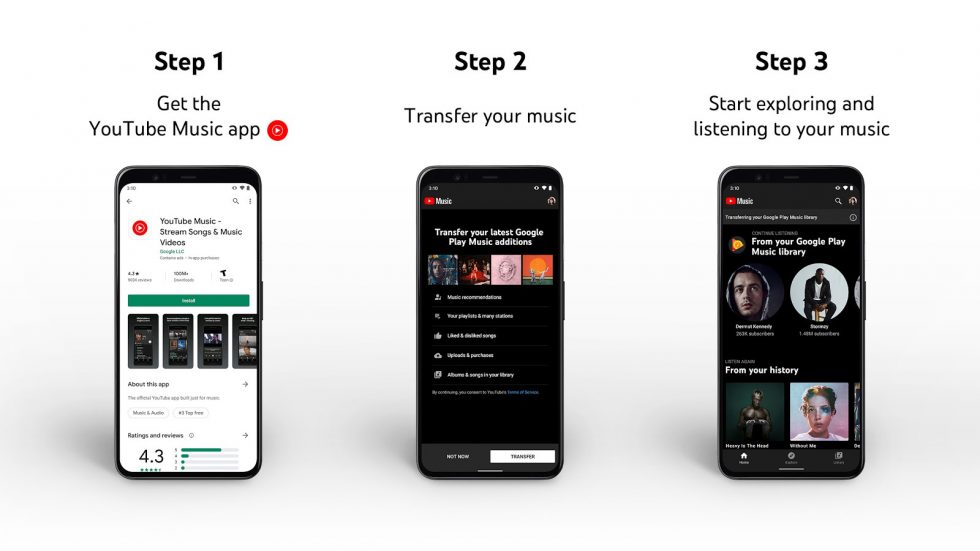 When you are allowed to transfer, you are getting your “full Google Play Music history and content, as well as podcasts.” If you just want podcasts to move away from Google Play Music, you can transfer to to Google Podcasts right now by clicking this link.

What about pricing? Google says that existing pricing between services remains the same, plus there is always the ad-supported version of YouTube Music that is free. On a bit of a confusing note, Google explains that “Google Play Music Unlimited members will be automatically granted the equivalent tier of YouTube Music Premium or YouTube Premium based on the level of benefits with their current subscription, at the same price.”

If you are new, the cost is $9.99 per month and includes ad-free YouTube as well.

You guys ready to transfer or nah?