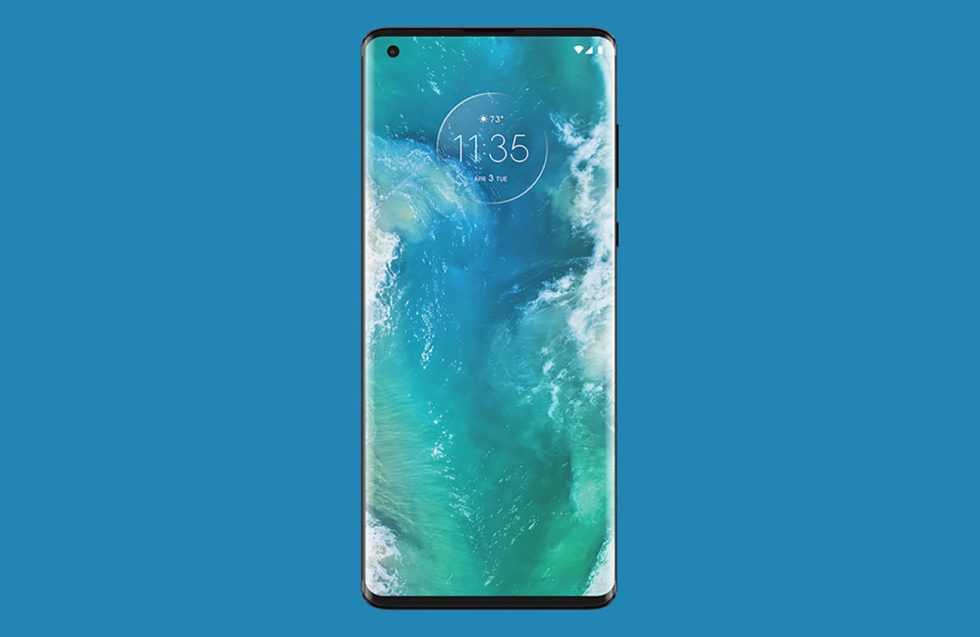 Motorola will announce the Edge+ tomorrow, their first flagship phone in a couple of years that will try and compete directly with the big players, like Samsung. The phone will apparently spare no expense with top tier specs and a $1,000 price tag, at least according to a blog post that went up a day early that has since been pulled.

The new Motorola Edge+ will sport a 6.7″ OLED display with a FHD (1080p) resolution and 90Hz refresh rate. It has a substantial edge to it, hence the name, so hopefully you like curved displays, something I feel like people have started to sour on in recent years. Motorola has added software features to the edge to hopefully make it more usable, though. You will be able to tap on it to bring up app shortcuts and show off some sort of virtual buttons in supported games. Motorola is even going to let you disable the edges of the display if you want to use only the flat top part.

As for that camera, we’re looking at a 108MP main camera (f/1.8, OIS) that will use pixel binning to produce “smaller” 27MP images. That main sensor is accompanied by 16MP ultra-wide (117-degree FOV) and 8MP telephoto lenses. The front camera produces 25MP images. The Motorola Edge+ can record up to 6K video too.

On a software front, the Edge+ runs Android 10 and is only guaranteed to see one major update to Android 11. Good grief.

According to that poorly timed post that I’m assuming was under embargo for tomorrow, Verizon has landed an exclusive on the Motorola Edge+. That’s not surprising, since Motorola foolishly does this so often with Verizon (ahem, Razr). As noted above, the price is $1,000 if you buy it without a contract or $41.67/mo over 24 months. There are no plans for an unlocked model – it’s Verizon or bust.

Since this is on Verizon and we’re in 2020, the Edge+ will support 5G and Big Red’s 5G mmW. Both companies will tell us tomorrow that it will be the fastest 5G phone on the market with speeds up to 4Gbps. That’s cool and all, but you would need to find a 5G mmW city and block in order for that to happen. The chances there are, well, slim.