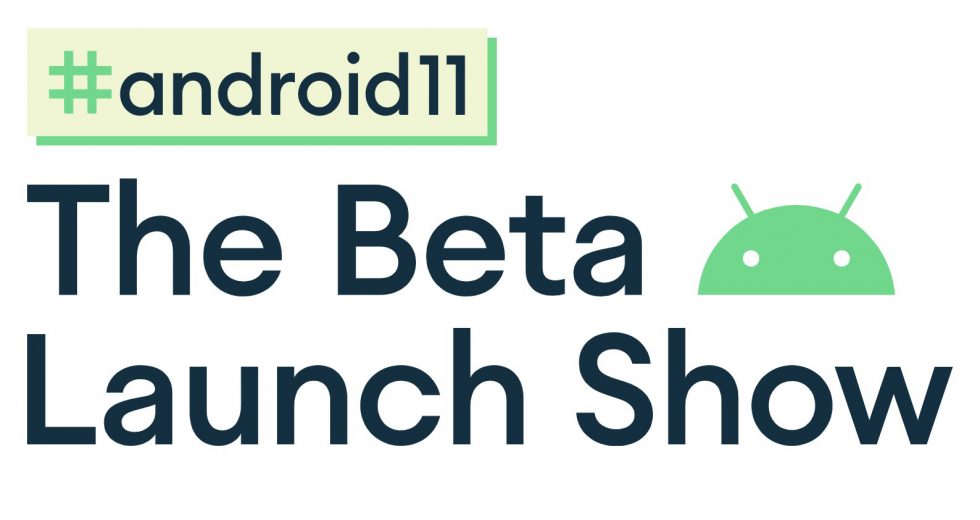 The original Android 11 Developer Preview program showed that we would get several previews before a more-public beta release some time in May. Google has now revealed that the first Android 11 Beta will arrive in June with a special online presentation.

You can think of this as the replacement for Google I/O, which was canceled due to coronavirus. The new event is called “The Beta Launch Show” and will take place on June 3 at 8AM Pacific (11AM Eastern).

Since this is a beta release, we’re hoping the presentation shows more than the subtle changes we have been playing with in early previews. The description for the show states that they will “unveil new features packed inside the next release” alongside developer-focused stuff, so it does sound like we’ll get surprises. The teaser below also mentions that Android 11 has a “whole bunch of other stuff [they] aren’t ready to tell [us] about yet.”

Anyone want to take any guesses? I just want to be able to turn off the back gesture on the left side, that’s all. I’m a simple man.