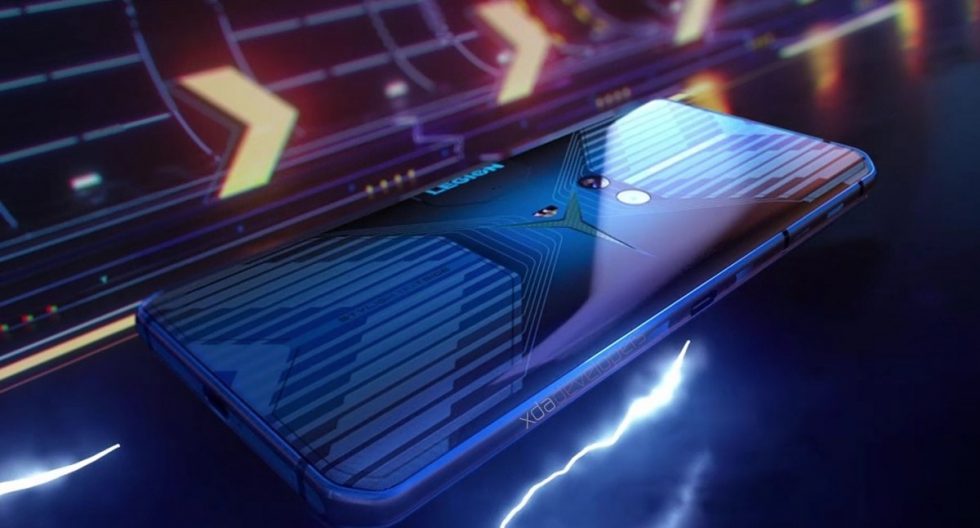 Feelings on gaming phones are mixed. While they pack plenty of high-end performance, there are only two in the US market that seem to be relatively popular — the ROG Phone line and the Razer Phone line. The problem with those are, Razer has completely stopped software updates and the ROG Phone II doesn’t have much market appeal unless you’re a 20-something guy who plays nothing but PUBG Mobile. *shots fired*

This week, we might be getting our first good look at Legion, a new gaming phone from Lenovo. Thanks to XDA, who got eyes on possible marketing material, Legion not only sounds ridiculous, but it looks ridiculous, too!

When I say ridiculous, I don’t mean that in a bad way. The reported specs are exactly what you might expect from a gaming phone in 2020, complete with 144Hz display and massive battery, but even the aesthetics will align great with folks who build their own gaming PCs with water-cooling, turbo prop fans, and whatever else they may do.

Pop-up side camera, anyone?

As we can see from the renders, this phone is designed to be used in landscape. The backside’s cameras are positioned so as not to be obstructed by both hands, while the phone’s front-facing camera pops up from the side of the device. This will be great for your mobile livestreams!

This thing sounds like a real beast, perfect for those who absolutely need all the performance capabilities when playing games. While I enjoy using phones such as these, they usually have poor cameras, which is usually passable since that’s not their primary focus. However, I wouldn’t mind a phone that does it all. Maybe the Legion could be it! As for pricing something like this, we’ll have to wait and see.