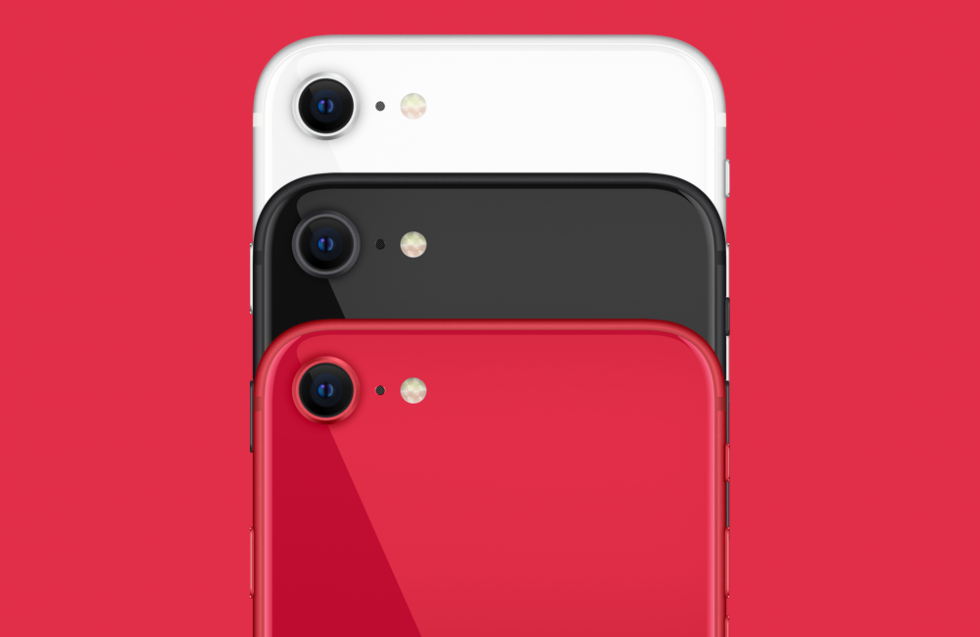 Apple earnings happened recently, and naturally, there were digs at Android. According to Tim Cook, Apple’s CEO, the new iPhone SE has the potential to attract plenty of Android users over to iOS, all thanks to its great price and top-tier performance. That performance, powered by the company’s A13 chip that is found in the iPhone 11, is so good that Cook says the new iPhone SE is, “Faster than the fastest Android phones.”

Here’s what was said.

It plays in every geo, but I would expect to see it doing even better where the median incomes are less. I’d expect some fair number of people switching over to iOS. It’s an unbelievable offer. It’s the engine of our top phones, in a very affordable package, and it’s faster than the fastest Android phones. It’s an exceptional value.

Years ago, we may have taken offense to something like that, but in 2020, while it’s a bit silly, he has a completely valid point from a certain standpoint.

It seems about every time Apple announces a new processor for its iPhone lineup, the company puts up a bar graph during a keynote that details its performance versus Android devices. The problem is, even Android’s mid-range devices, the ones that would be compared to the iPhone SE, are becoming stellar devices — Google has the Pixel a lineup, Samsung has the Galaxy A models, and Motorola has been making some of the best inexpensive handsets for years now. 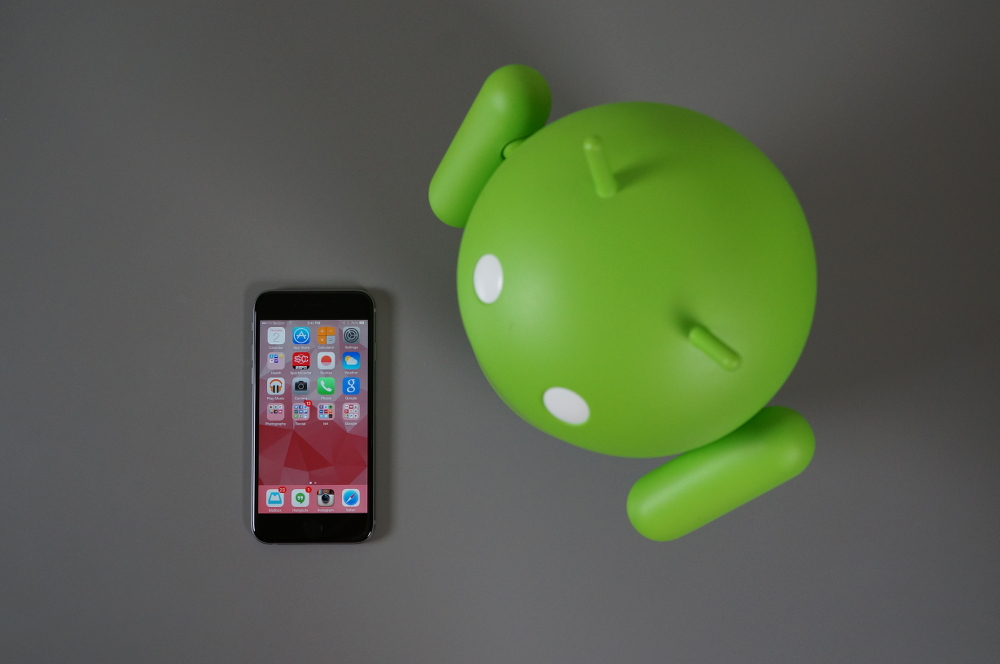 Comparing iPhone speed vs. Android speed is about apples to oranges. One phone is made by a company that makes nearly everything in-house and has control over the entire process, while Androids are made by a large group of companies. In a lot of cases, Google makes the OS, while one company makes the hardware, and another makes the processor. There is no streamlining when multiple companies are involved. Point being, we’ve always known that iPhones can be smoother than Android. No one should really argue that, but to say the iPhone SE is “faster” than the fastest Android phones isn’t really saying anything. All phones are pretty damn fast these days, regardless of your budget. This is thanks to optimizations done by Apple, Qualcomm, Google, and the list goes on.

So no, I’m not going to throw a fanboy tantrum, because these comments don’t warrant such a response. Instead, my hope is that whatever phone you may buy this year, whether it be a $1,400 Galaxy S20 Ultra or a $399 iPhone SE, that it does the job you need it to and you’re happy with it.