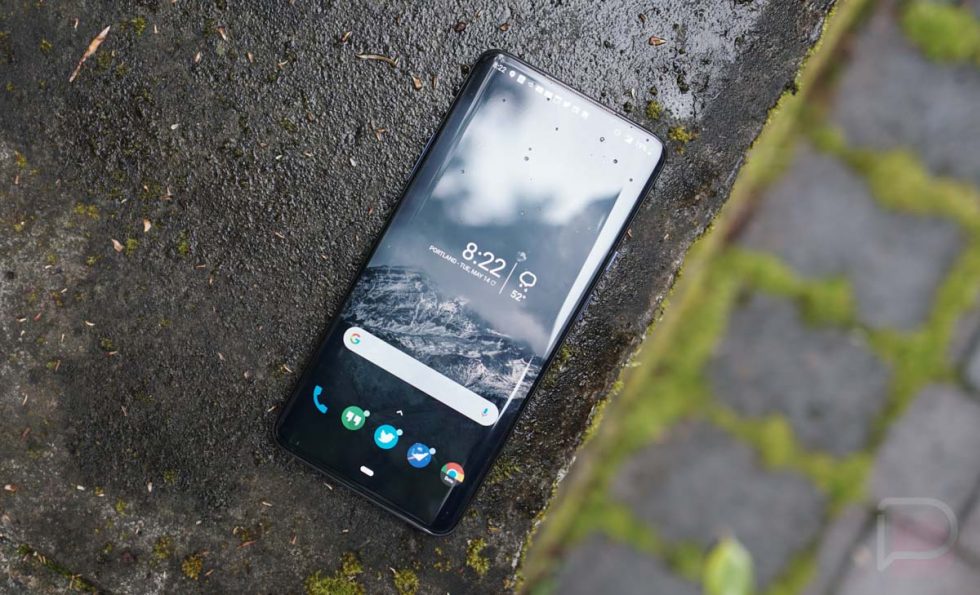 Motorola introducing their Active Display on 2013’s Moto X paved the way for the always-on display, a feature that is arguably one of the most important to a modern smartphone. Being able to see the time, date, weather, and awaiting notifications at all times, without having to touch your phone or speak to it is a wonderful convenience.

LG gave us that beautiful always-on action first in 2015 (on an LCD too!), before Samsung and Google followed with their own interpretations. It’s basically a standard feature at this point. Well, it’s standard unless you own a OnePlus phone.

Yesterday, in a forum post setup to respond to user comments or suggestions, OnePlus said that they are once again only considering an always-on display option with their new OnePlus 7 Pro. That’s pretty disappointing when you consider that the $400 Pixel 3a has this same type of feature that OnePlus can’t figure out for a $700 phone.

OnePlus explained that an always-on display is “still under consideration,” but that they “are working on improving power consumption efficiency for this feature before we implement it.​”

Here’s the thing – they said the same thing with the OnePlus 6. Not only that, but the OnePlus 6 arrived on doorsteps with an always-on display option that was removed through a day 1 update. OnePlus said at the time that there were battery concerns, yet here we are a year later still making the same excuse for not including a feature that all major competitors have.

It’s a weird deal too, because OnePlus phones are built with everything necessary for an always-on display. They use AMOLED panels, which work the best in an always-on environment. They already have the basics setup with ambient display controls that light up portions of the screen when notifications arrive or if you tap the display once. It’s all there!

I’m not sure I’d call this a dealbreaker level omission from OnePlus, because the OnePlus 7 Pro is a fantastic phone (our review), but leaving out a feature this important isn’t something I want to see from a phone that’s supposed to get me away from Google and Samsung phones. While I lived with it during my 7 Pro testing, not having an always-on display was a constant area of frustration for me after coming from phone after phone that just had it.