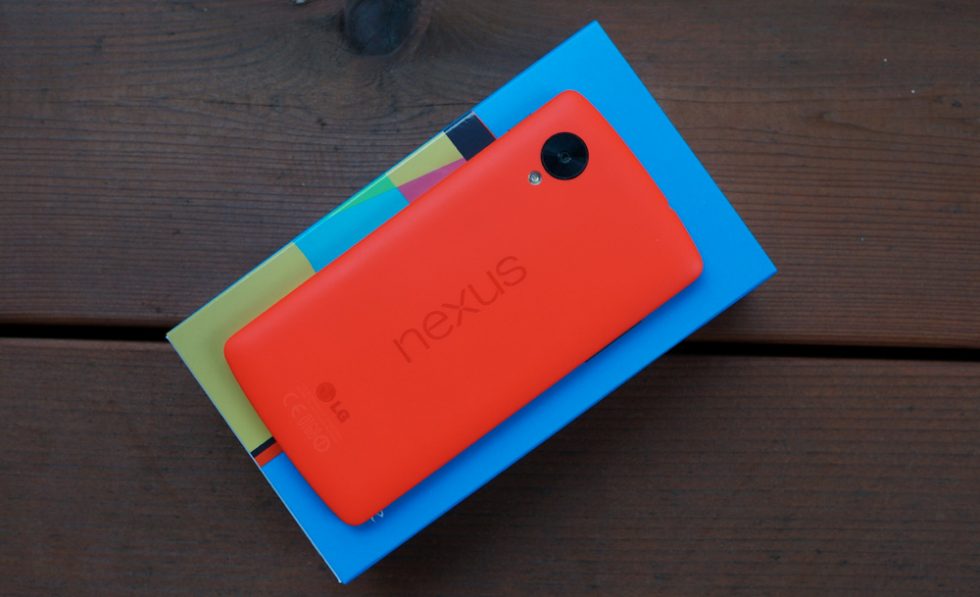 The iPhone SE remains in headlines once again today, partly because Apple can do no wrong and also because it provided an opportunity for folks to dump on Google (which people weirdly love to do). It’s all a bit overly dramatic as the phone is a mid-range phone that has anti-specs folks really into specs all of a sudden, but it did bring me back to memories of a time where Google was doing something similar.

You may recall the Google Nexus program for a short couple of year period. I’m talking about the Nexus 4 and Nexus 5 years (maybe the GSM unlocked Galaxy Nexus in there too), where Google was using pretty high-end specs and letting you buy those devices for around $400 or under.

This was the glory period of the Google Nexus line that most remember, because you could hop on Google Play (seriously, Google sold devices there) and buy a Nexus for a few hundred dollars, have it shipped directly to you, and then be a part of the “stock” Android world that was so hard to find elsewhere.

The GSM version of the Galaxy Nexus cost $399, the Nexus 4 was $299 or $349, and the Nexus 5 could be had for $349 or $399. The Galaxy Nexus first introduced us to an HD display (720p with curved glass!), the Nexus 4 kept that HD display and added wireless charging, while the Nexus 5 had wireless charging, a 1080p display, and OIS. The Nexus 4 and 5 had the top Snapdragon processor of the time too. Outside of lacking LTE in a couple models, these were fully spec’d out phones at the $400 price point (or under).

Sure, they weren’t widely adopted because Google only sold them at those prices directly and US customers are grossly attached to their carriers. It might not have been sustainable or maybe they got greedy and created the Pixel line. But it’s still worth remembering that Google had a reputation for a few years as providing phones at incredible prices with higher-end specs. They ran clean Android, they got updates, you could tinker with them, they looked fun, they often introduced new features to Android, and they let some of us be a part of a fun little crowd.

I think we all understand that Google was either losing money or making very little on those Nexus phones and that Apple will still scrape away solid profits from this new iPhone SE. I still miss those days and wish somehow, some way they would return.