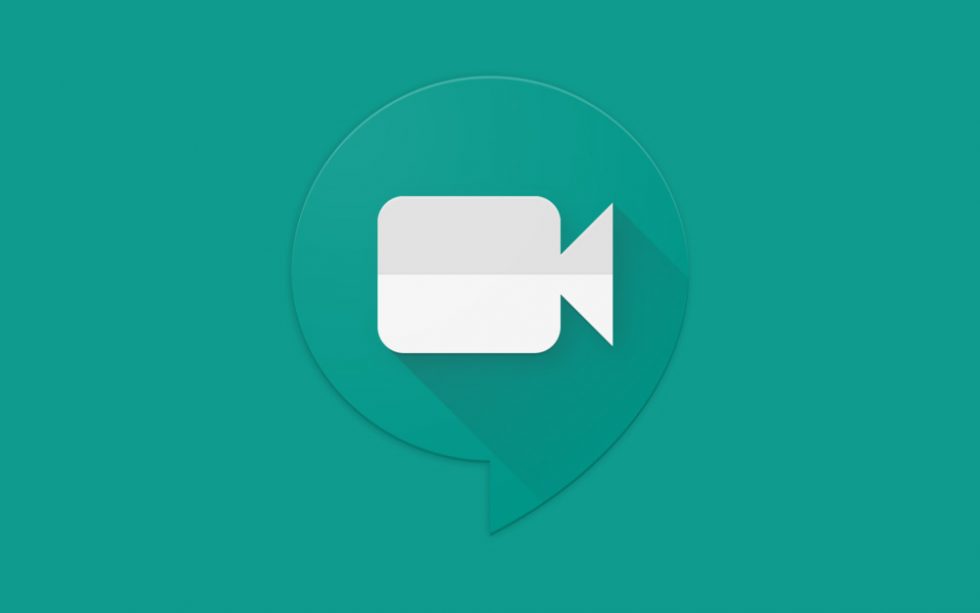 Hangouts Meet, a Google video conferencing/meeting service from 2017 you likely have never used because it has been an exclusive to G Suite customers, will operate under a new name going forward. Say hello to Google Meet.

Google made a quiet announcement for Google Meet this week by changing support pages from “Hangouts Meet” to “Google Meet” and also promoting the new name on its Google Cloud blog. It all comes as a part of a fresh push for customers (including those in a classroom setting)  to consider using Meet for their video chatting and conferencing needs during this pandemic.

Google says that the branding of “Hangouts Meet” is or will soon be retired, but that the new name will slowly rollout. Name a more obnoxious duo than Google and slow rollouts.

What does this mean for you and the future of Hangouts? Nothing really. Hangouts still exists for regular ol’ consumers, while Hangouts Chat is still a G Suite service that I doubt many use. Some day, Hangouts Chat could be available to consumers or maybe Google will rebrand it as well to “Google Chat.” They probably will do that, but nothing has been announced today.

To recap, Google’s Hangouts Meet, which you probably weren’t using, is now known as Google Meet.