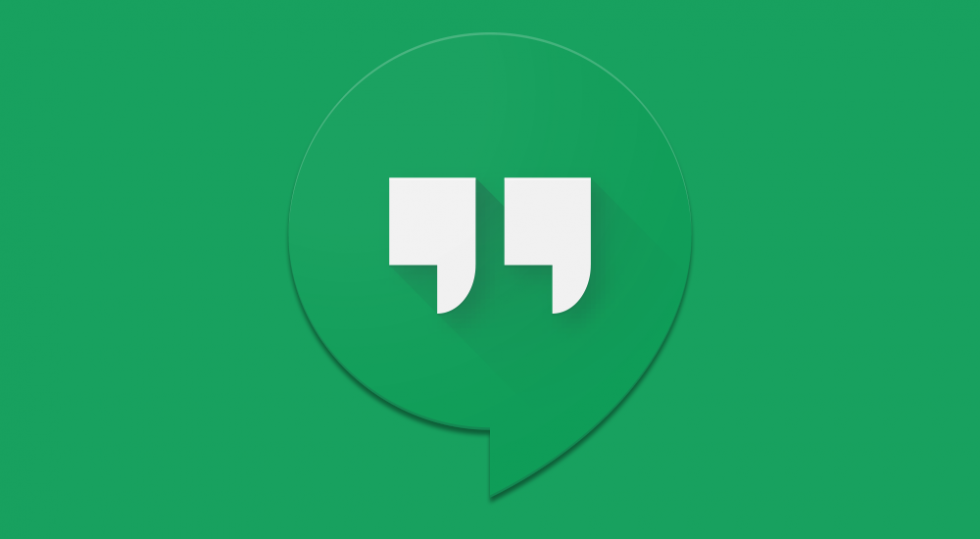 We know that Google Hangouts will die one day and that most of us will have the opportunity to transition over to something else, possibly Google’s Hangouts Chat. Today, though, the death of classic Hangouts has been given somewhat of an extension for select users that were originally going to be impacting by its demise as early as October of this year.

Google announced this morning that G Suite customers who use classic Hangouts will no longer have to worry about transitioning over to Hangouts Chat in October. Instead, because a whole bunch of G Suite customers told Google that they needed more time, Google is postponing any sort of final transition date to “no sooner than June 2020.” In other words, October is out as far as forced transition and June 2020 is when you should think about getting your organization in order.

In the mean time, Google says that it will continue to try and improve Hangouts Chat with things like read receipts and a smoother transition experience from its classic brother.

To read more on Hangouts transitions timelines, check out this support page.

Not a G Suite customer and are confused? That’s cool! All you need to know is that business-type Hangouts users just got an extension before they have to move over to Hangouts Chat. For those who just use Hangouts with their personal Gmail accounts, you don’t have anything to worry about right now. Google has not given us a date for when you might need to leave classic Hangouts. My guess is that it’ll be shortly after they force their G Suite customers off of it.