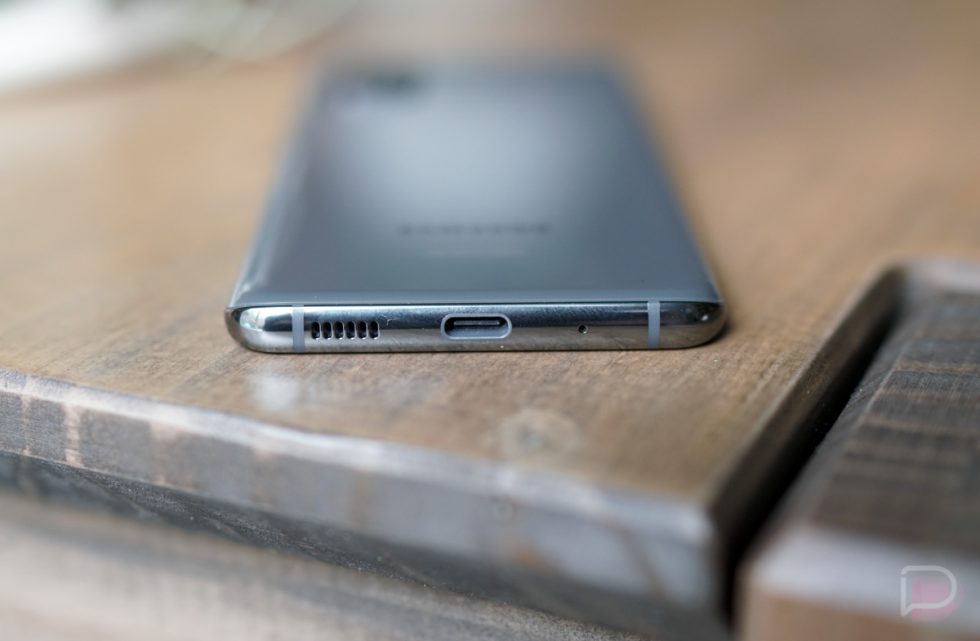 Now that Samsung has removed the 3.5mm headphone jack from the Galaxy S line with the release of the Galaxy S20, we really are at the stage where your options for phones that allow for that old school wired headphone experience are extremely limited. There’s the Pixel 3a (maybe a Pixel 4a on the horizon), a bunch of mid-range Motorola One phones, and LG phones. OnePlus pulled the plug. Google did on its highest end phones too. And now Samsung has fully embraced wireless audio on its two flagship lines.

I’m curious if anyone cares anymore. There were years where we talked about headphone jacks with every phone release as they disappeared from one phone maker to the next, yet I think we’ve now sort of come to understand that this is our reality. To be honest, I’m also just tired of complaining about 3.5mm holes that won’t make a comeback even if we get embarrassingly hopeful.

My life is filled with wireless earbuds and over-ear headphones at this point because they are convenient, and sound pretty good at this point (shut up, audio guy with the FLAC collection). I’m a somewhat active dude who actually enjoys an audio life without wires between my ears and a phone. I don’t miss having to watch my every arm wave or bag removal or phone position because I need a wire attached to my head.

What about you, though? Do you miss the headphone jack or have you adapted to life without wires? Feel free to expand on your answer in the comments as usual.