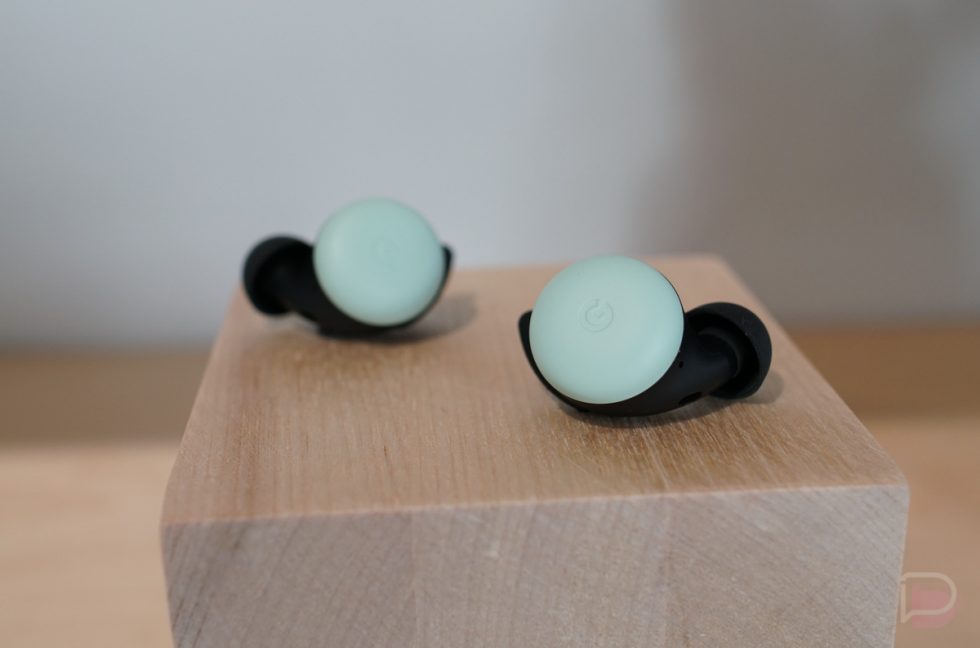 We’ve got another Pixel Buds (2020) sighting! This time, Google’s 2nd generation wireless earbuds have stopped through the FCC for approval as they prepare to launch.

Google told us as they announced the new Pixel Buds 2 that they would arrive in the spring of 2020, so the timing here is right. Well, that’s assuming this stop-off at the FCC means Google is ready to release them. Google often sends their devices through the FCC plenty early, sometimes weeks or months before they arrive for purchase.

A part of me guesses they were planning for a Google I/O launch alongside the Pixel 4a in May. Of course, those plans are all thrown out the window now, so we’re really just sitting back and waiting for Google to tell us something new.

What do we learn from the FCC filings? Nothing really. The FCC tested each earbud individually as models G1007 and G1008. Those numbers should look familiar. The FCC docs also reveal Bluetooth connectivity and not much else.

But look, Google already told us all about the Pixel Buds (2020) during the Pixel 4 event, we’ve just been waiting for a chance to buy them for a whopping $179. This is one of those steps we needed to see.