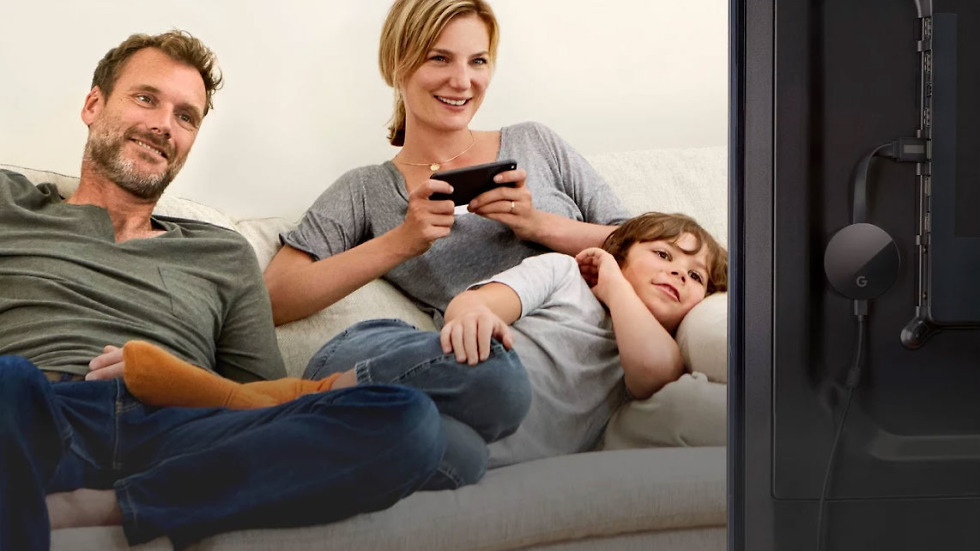 Announced today, the Chromecast Ultra has been made official by Google. Priced at $69, the Ultra is capable of delivering 4K streams with HDR, thanks to updated internals. Essentially, the Ultra will do everything your standard Chromecast is capable of, with exception to the high quality streaming. You can still cast YouTube videos, music, watch Netflix, and everything else.

Given the Ultra is designed to eat a bit more bandwidth, Google has built in an ethernet port, plus 802.11ac (2.4GHz/5Ghz) 1×2 SIMO WiFi. If owners don’t have a 4K TV and don’t intend on upgrading, no worries, as the Ultra will automatically optimize for the maximum resolution your TV can deliver.

If you are looking for somewhere to get new 4K content, Google also announced that it is bringing 4K content to Google Play Movies & TV. That should be expected later this year.

The Chromecast Ultra is priced at $69, with the Google Store currently holding a “waitlist” for the device. You can also find it from other retailers, such as Best Buy.